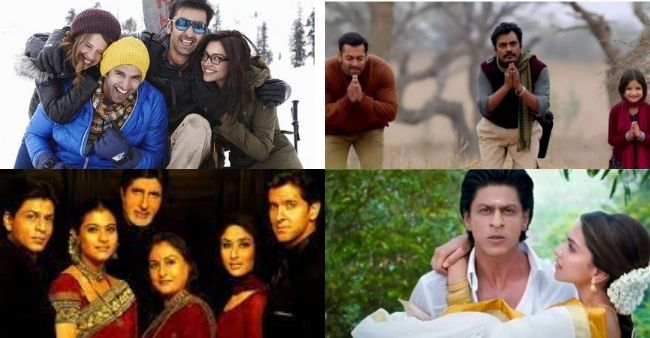 Bollywood- the cinema industry that captures the heart of most Indians. Who doesn’t love a masala Bollywood movie? A combination of groovy songs, intense acting, on-point trendy fashion, relatable storyline gives a perfect 3 hour package for entertainment. A perfect scenic location is an icing on cake to this perfect movie combo. The locations in the Bollywood movies are mostly humongous making it a costly affair. But, are the directors always true to the depiction of the location? Is the movie always shot in a real location?

Popping the happing dream bubble of all the Bollywood buffs, No! the locations are not always real. Here is a list of 10 movies which were shot unexpectedly on fake locations:

2. Bajrangi Bhaijaan-  The movie was a beautiful depiction of India-Pakistan harmony. Along with a great storyline and acting, the beautiful location added to the mesmerizing experience. But, breaking hearts of all the Salman Khan fans, Bhaijaan never went to Pakistan to shoot the movie. It is shot in the landscape of Kashmir. 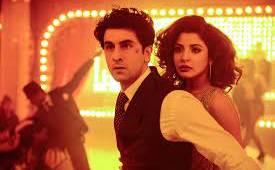 4. Bombay Velvet- The movie depicting the 1960’s Bombay was saw a tumbling fall in the box office. With many criticizing the acting and storyline, the location was the only positive aspect appreciated by the audience. But again, movie ‘Bombay’ Velvet was never actually shot in Bombay but in Sri Lanka.

5. Student of the Year- The debut movie of the trio Siddharth Malhotra, Varun Dhawan and Alia Bhatt is famous for many reasons. One of them being the Dehradun college. Along with framing a false picture of college experiences, the location was equally fake. It was shot in Kashmir and Thailand. So, stop googling! You might never find such a college in Dehradun for sending your applications.

6.Sarbjit- The tragic biopic which left audience with moist eyes is known for its storyline ,and Randeep Hooda and Aishwarya Rai’s acting. Director Omung Kumar has done a splendid job in recreating the Pakistan jail in Mumbai. 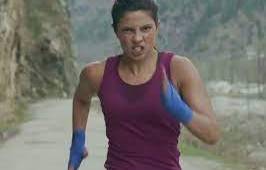 7. Mary Kom- Talking about biopics, Mary Kom continues to be one of the best. The movie showcases an inspirational tale of the boxer who made India proud. Even in this movie, Omung Kumar used Manali, Himachal Pradesh to show as Manipur. The North-Eastern state continues to remain isolated by the filmmakers.

The trend to make a proto location is not new. Let’s now look at some classics: 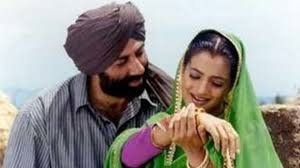 8.  Gadar- Ek Prem Katha- This Sunny Deol and Ameesha Patel starrer prime hit classic is a perfect example of Bollywood masala film. The romance set in Pakistan was in reality shot in the Indian town of Lucknow. 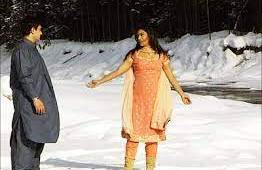 9. Fanaa- How can one forget the beautiful backdrop of hills in the movie Fanna while covering the topic about Bollywood locations! The second half of the movie is highly based on the Kashmir location which in reality is Tatra mountains in Southern Poland. Due to the critical political situation in India, the director decided to shoot the film not just outside Kashmir but away from India.

10. Kabhi Khushi Kabhi Gham- This all time classic family story is still favorite for many. The movie is about family values like honesty and togetherness. Ironically, the famous Chandi Chowk scenes in the movie where not shot in Delhi but in Mumbai. Thus, fooling the audience again. Pooh is very upset!

Though Bollywood still shoots many films in the made up sets, the feeling of awe and admiration continues. The directors and the location designers must be appreciated for their skills to portray the fake as real. Keeping in budget, the locations are done full justice. But, would the experience been better if the movies were shot in actual location. What do you think?

All the images used are for representational purposes only.