Bollywood actor Ranbir Kapoor has finally broken his silence on his impending wedding with actress Alia Bhatt. In an interaction, he confirmed that the couple was supposed to take the plunge last year, but their plans got hampered due to the ongoing situation. 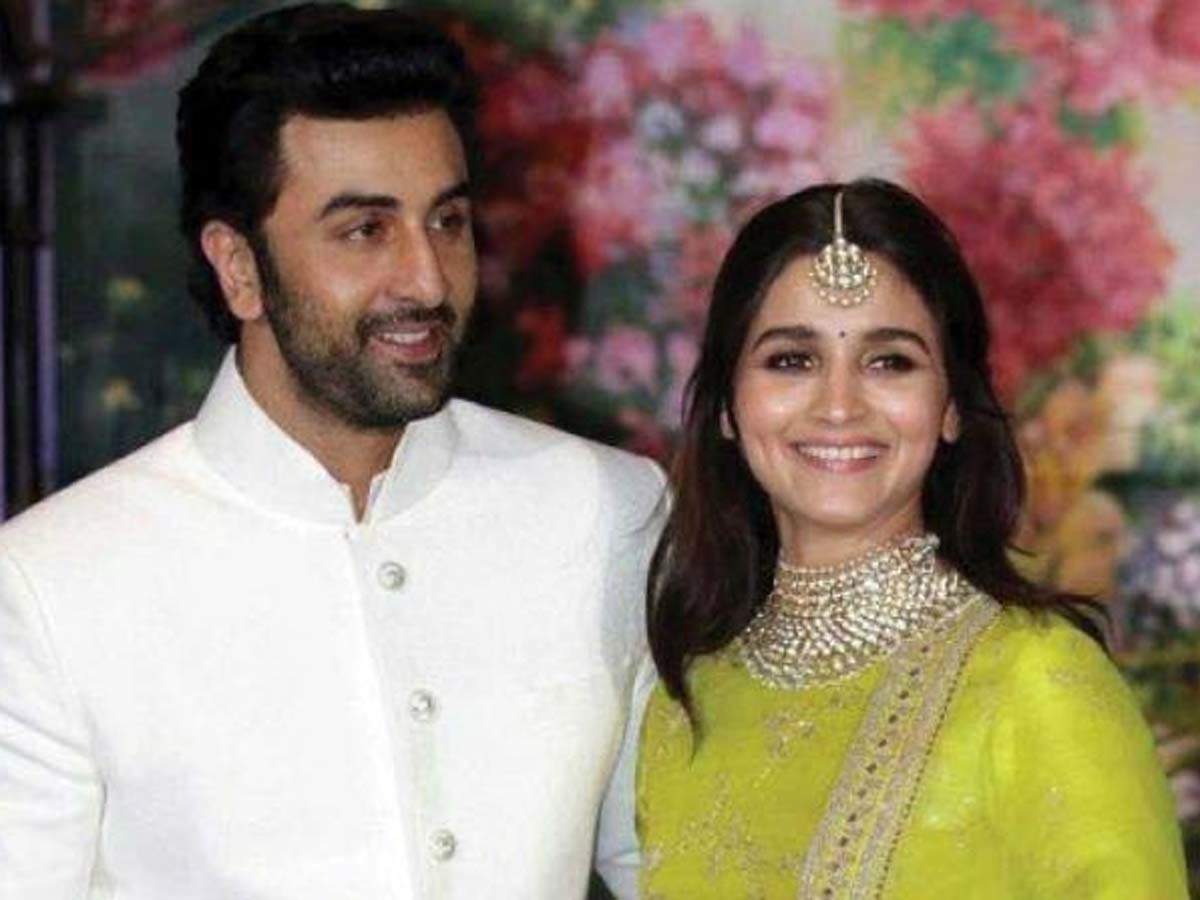 Reportedly, the Barfi actor also called his girlfriend an ‘overachiever’ and said that he feels like an underachiever next to her. He revealed that Alia took almost every online class out there in the year 2020, from learning to play the guitar to screenwriting, stated the reports.

Recently, Ranbir confirmed in an interview that he and Alia would have tied the knot last year. Now, we heard Alia and Ranbir have loved the newly constructed building of ‘Joy Legend’ in Bandra Pali Hill. Apparently, the duo visited the building recently to check out the cozy penthouse.

Alia, Ranbir and RK’s mother Neetu Kapoor loved the construction of the penthouse but Neetu is taking time to negotiate for the couple’s forever home post their wedding. According to a source, “The chances of Katrina Kaif buying the house in the same building as Ranbir and Alia is minimal as Katrina ko itna invest nahi karna hai Mumbai ke apartment mein filhaal toh but you never know.”

On that note, it will be interesting to see if Ranbir, Alia and Katrina end up being neighbors in the future. Meanwhile, Alia and Ranbir will next be seen in the first installment of director Ayan Mukerji’s superhero adventure trilogy Brahmastra. The film also stars Amitabh Bachchan, Nagarjuna and Mouni Roy.

Alia will also feature in Sanjay Leela Bhansali’s Gangubai Kathiawadi, a film reportedly revolving around the life of a brothel owner and matriarch. Katrina will be seen in Rohit Shetty’s film Sooryanvanshi opposite Akshay Kumar and Ritesh Sidhwani’s film Phonebhoot opposite Siddhant Chaturvedi and Ishaan Khatter.