No Aditya Narayan and Neha Kakkar are NOT getting married and we have confirmed news! 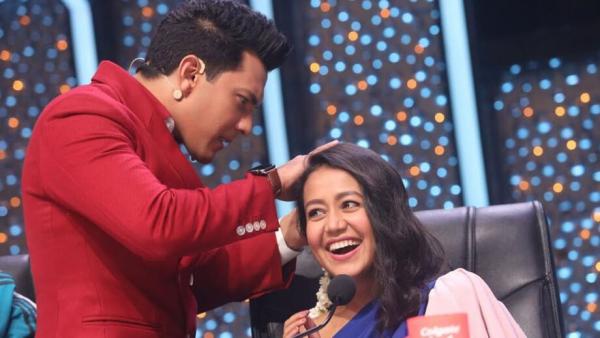 Aditya Narayan and Neha Kakkar fans were almost heartbroken when news of the two getting married went viral and how!

But there’s good news for all their fans, they need not be sad as the rumours about their wedding was nothing more than obviously rumours! One news agency even went to the extent of writing that their mehendi and wedding date had also been decided!

Aditya and Neha’s parents recently made an appearance on an episode of the ongoing reality show Indian Idol 11, where Neha is one of the judges and Aditya is a host. The two as we all know share a great rapport and Aditya keeps fooling with Neha in a flirtatious way. Their nok jhok has become the USP of the show. 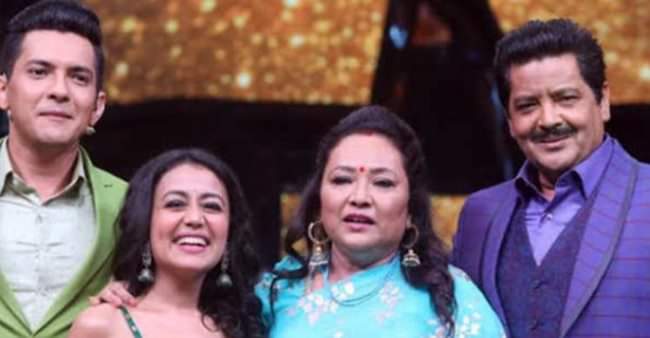 While on the show Aditya’s father and singer Udit Narayan joked with Neha and expressed his wish to make her his bahu.The fun part was Neha’s parents too went along with the fooling and agreed to the rishta.

However, all of this was a joke that was scripted to make the show more fun for the audience. A source who is close to Udit Narayan’s family informed us that this was all in fun and also went on to add that ever since the news of their wedding has gone viral, Aditya’s mother Deepa Narayan has been getting innumerable calls from his fans from all across the world !

So all you fans out there take a chill pill and just enjoy the joke! Don’t take life so seriously

More Details About The Indian Michael Jackson Who Hrithik Roshan Is Searching For...

Deepika Speaks To Laughing Colours About Her Pregnancy Reports And The Kind Of Parents She And Ranveer Will Make...