Akshay Kumar gains some kilos for his movie Raksha Bandhan; Checkout his transformation

Akshay Kumar is famous for his good looks and maintained physique. The actor who is lovingly called Khiladi practices martial arts, yoga, and other things to keep himself in shape and maintain his envious physique.

Recently it has come to light that the actor had to gain a few kilograms of body weight to prepare for his character in Aanand L Rai’s next film Raksha Bandhan. Akshay will be portraying a character from Delhi and had to put on a few kilos to match the character description. Interestingly Akshay had lost six kilograms of weight for his last action film with Rohit Shetty. Titled Sooryavanshi, this is the third film in Shetty’s cop universe after Singham and Simmba. 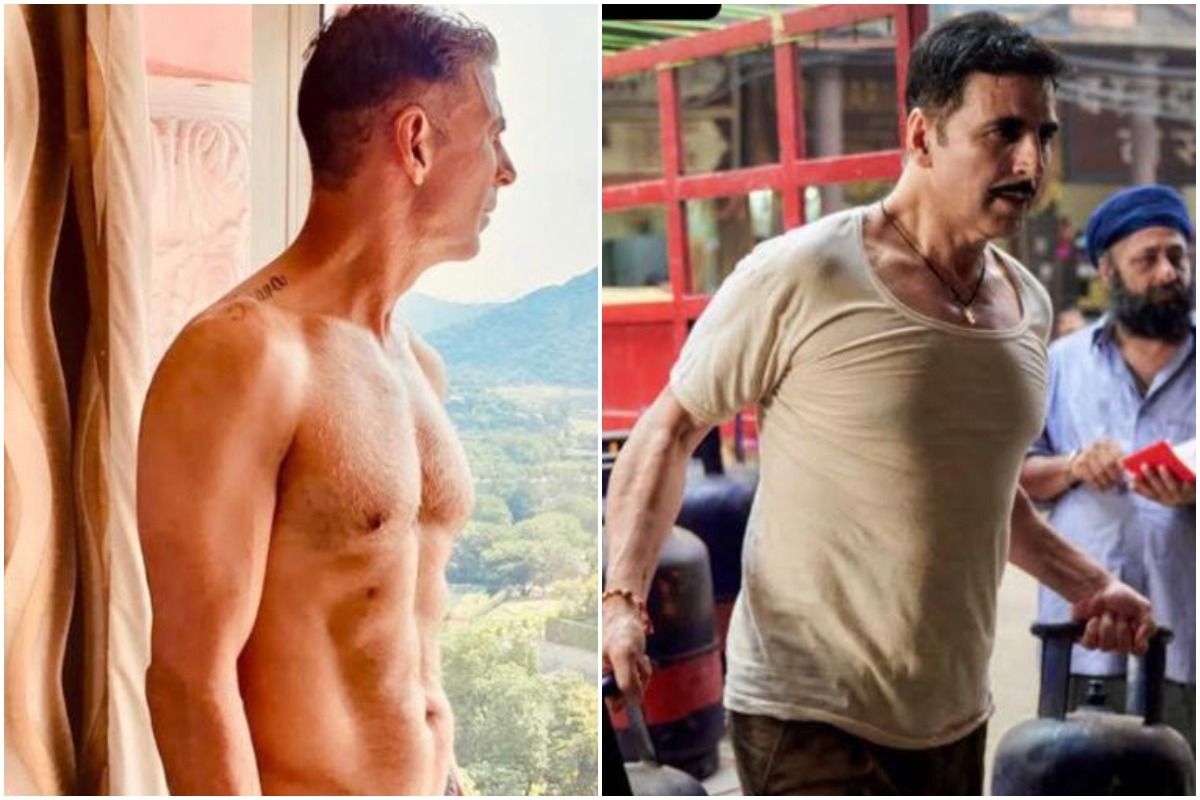 Akshay however was content with the process and said, “I actually enjoyed the process of losing and gaining weight for characters as I make sure I do it in a healthy way. I have gained 5 kg in a totally natural process and it allowed me the rare opportunity of indulging in meri maa ke haath ka halwa. What a blessing!” he gushes.

Akshay Kumar, who is currently shooting for Raksha Bandhan in Mumbai, will be seen sharing screen space with five fresh faces who play his sisters in the film. His last Sooryavanshi has been delayed repetitively owing to the coronavirus pandemic as the makers want to release it in theatres.