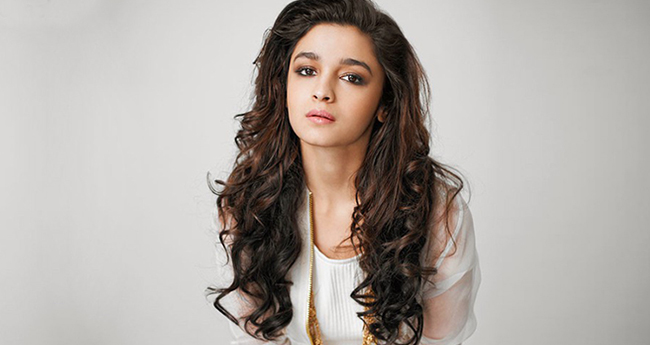 Alia Bhatt who is the daughter of renowned filmmaker Mahesh Bhatt has no doubt settled herself the film industry so well. By giving many box office hits the Highway actress is high on her way to success. Her recently released movie ‘Raazi’ was much appreciated by the audience and Alia is happy from their response.

She got to perform with her mother Soni Razdan in the movie. Often made fun for her IQ Alia talked something serious in an interview. She was asked about casting couch in the film industry. Alia stated that she herself never faced such situations and it is difficult for everyone to get work in this industry. During the struggling period, some people could take advantage of strugglers and use them.

When asked about giving an advice to the young aspiring actors she said, “They should always believe in themselves. If at all they are confronted with this bad moment, they need to immediately inform their parents and thereafter go to the police.”

Casting couch has always been a major issue and no one wants to talk about it positively. There are many newcomers who face this problem in the film industry. Alia Bhatt is enjoying the success of movie ‘Raazi’ and she has many projects in her hand at the moment. She will be next seen in ‘Gully Boy’ starring opposite to actor Ranveer Singh. Alia is also doing a movie with Varun Dhawan entitled ‘Kalank’. Her onscreen pairing with Varun always results in a big hit. The audience too demands to see them together in movies. Alia is also starring opposite Ranbir Kapoor in movie ‘Brahmastra’.