If Alia And Ranbir Get Married, Alia’s Ex Sidharth Malhotra Would Be Just 4 Min Walking Distance Away From Her 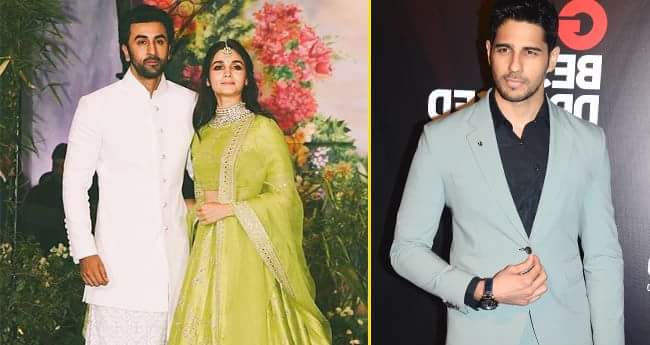 Ranbir Kapoor is a Casanova and the most eligible bachelor in Bollywood industry. He has also proved his charm in movies like Wake Up Sid and Tamasha. The actor currently has a lot of endorsements and movies to work on with some big shot directors and producers. 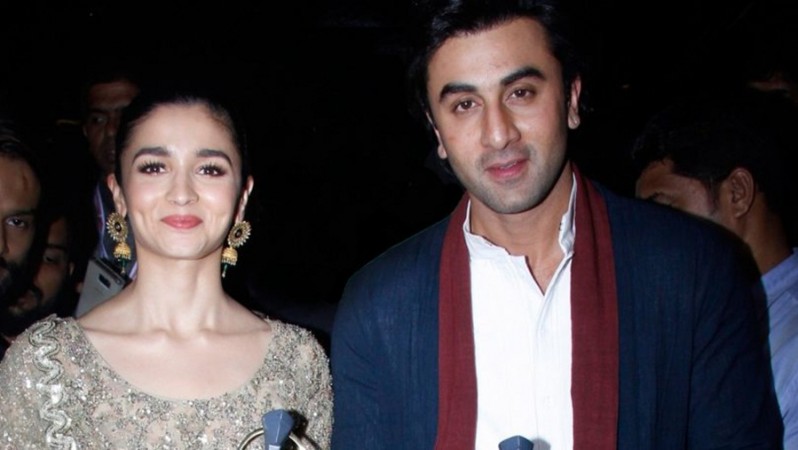 The Princess Of Bollywood, Alia Bhatt is one of the most successful young actresses since her debut. With approximately 90% success rate, she is far ahead than many other actresses who debuted at the same time as her. Alia is known for her beauty, elegance, sense of humour and caring nature.

Since few days, the rumours of Ranbir Kapoor dating Alia Bhatt are doing rounds on the internet. In any event, Ranbir Kapoor too had hinted the same. Alia, recently, said that Ranbir wouldn’t pay much heed to these rumours.

Ranbir and Alia are Bollywood’s current hot couple and so are being offered brand deals together. However, the couple has said No to all the endorsement offers on Karan Johar’s request. The news about the couple is going viral every day. However, luck has its own funny game.

Alia’s ex-Siddharth Malhotra had been hunting for a place in Bandra and has finally zeroed down on a house in a building named ‘Anand House’.

Now, the interesting bit about this house is that it is 4 mins walking distance from Alia’s beau Ranbir’s Vastu Apartments, and right next to the Kapoors’ residence Krishna Raj. Another interesting thing is that Sidharth’s new house, is a 4 min walk from another special someone’s home – it’s his ladylove Jacqueline Fernandez.

While Sidharth went ahead with the plan of a new house, Jackie has been put on the backburner (for now) as she is concentrating on her soon-to-be-launched restaurant Pali Thai. For, now she’s happy having revamped her current house, courtesy Gauri Khan.

Brahmastra is the first part of the trilogy that has been planned with Ranbir Kapoor, Alia Bhatt and Amitabh Bachchan. Ranbir’s next release will be Rajkumar Hirani’s Sanju which is slated to release on June 29, 2018. The film is a biopic on Sanjay Dutt and Ranbir Kapoor is currently on a promotional spree for the same. Alia will be seen in Gully Boy after Bramhastra.