The picture shared by industrialist Mahindra shows a young man sleeping on a train. The mask that he is wearing to prevent himself from covering his eyes instead of his nose and mouth. Business tycoon Anand Mahindra’s latest post on Twitter proves that Indians are the champions of ‘jugaad’. 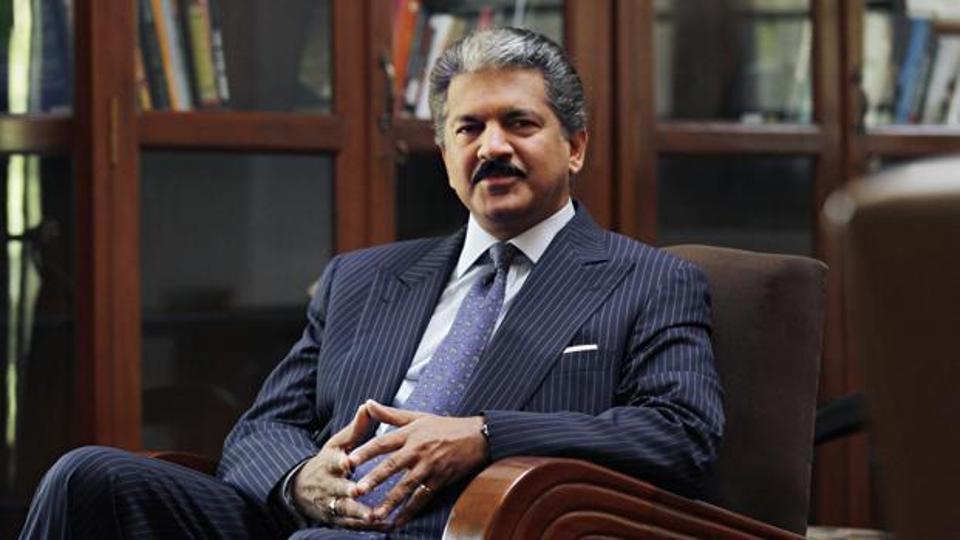 The Hindi word, pronounced jew-GAAR, which roughly translates to a clever hack or a quick fix, has long been used to denote the Indian spirit of resourcefulness and enterprise.

The concept of ‘jugaad’ represented a way for the people of the country to access modern conveniences on the cheap, which the industrialist has always praised. Industrialist Anand Mahindra is known for digging up from the depths of the Internet examples of what he calls jugaad – which roughly translates to clever hack.

He always praises the ingenuity of people of the country, who have a knack for devising cheap alternative solutions to problems. The latest instance of jugaad, however, has upset the Mahindra Group chairman. The photo Mr Mahindra shared on Twitter shows a young man sleeping in a train. The mask that he is carrying to prevent infection is covering his eyes instead of his nose and mouth.

“When you start looking for reasons behind the recent rise in cases in Mumbai…(This is one jugaad that doesn’t deserve any applause.),” Mr Mahindra captions. Mr Mahindra’s tweet has over 3,000 likes.

This is not the first time that Mahindra has amused his 8.3 million followers with such posts. His tweet has been retweeted 370 times (at the time of publishing the report) on the microblogging platform Twitter since being shared by the business tycoon and has tons of comments and likes.