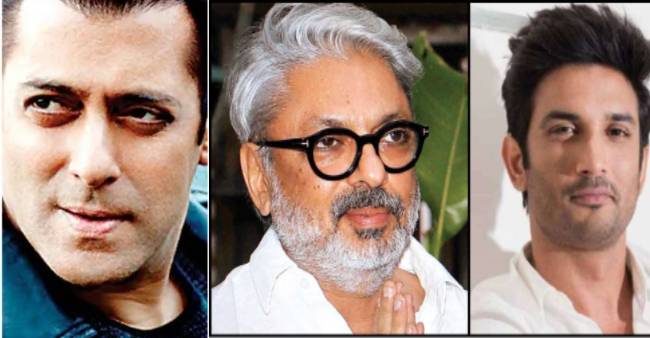 Some of the most awaited movies of Bollywood or we can say big banner movies like ‘Brahmastra’, RRR’, Laal Singh Chaddah’, ‘KGF’:Chapter2 and others were all ready to hit theaters this year but due to Covid their dates were postponed, but there are so many movies that were put back to burner after getting hyped to a large extent, and after that, it eventually shelved for other reasons, here are some of the movies that shelved themselves. 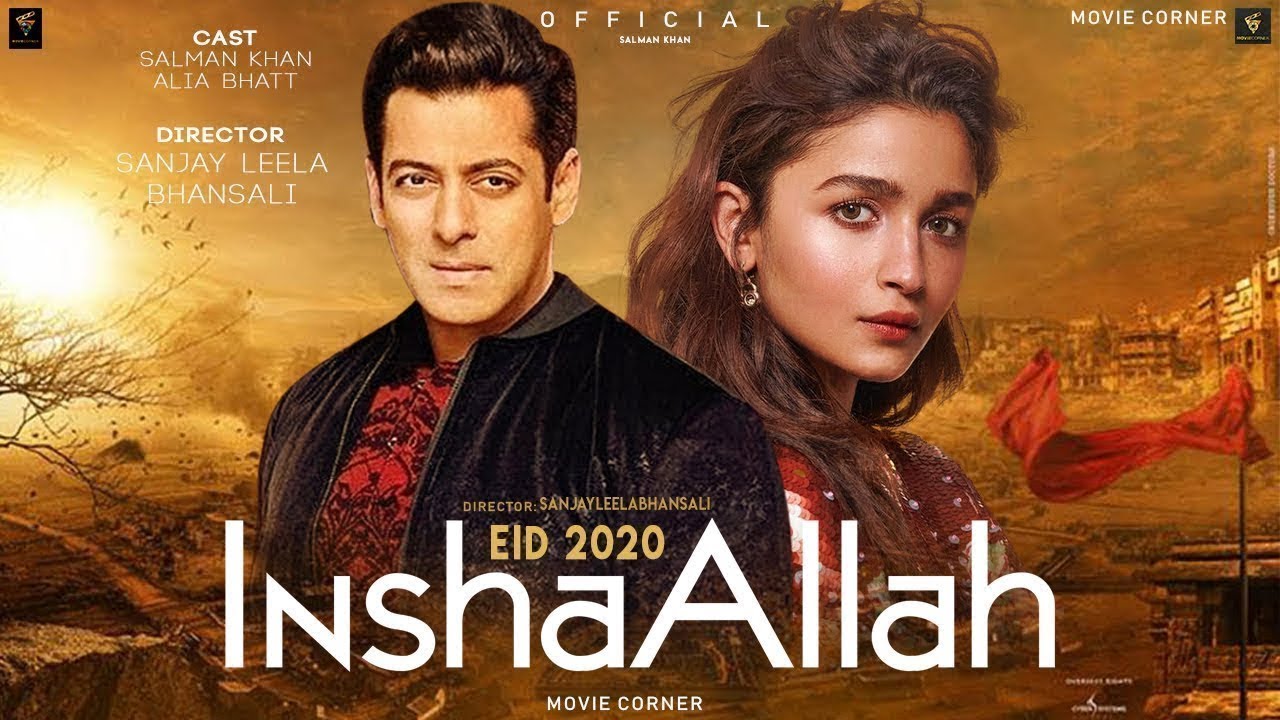 Inshallah, which was directed by Sanjay Leela Bhansali was assumed to bring Salman Khan and Alia Bhatt together on screen together for the very first time, It was said that the movie was slated for 2020 this year during Eid. However, just some days before the film Salman tweeted that film has been postponed indefinitely. Although the reports came out about the fall out of Salman Khan and Sanjay Leela Bhansali and there were no reports about the film that why it got shelved. While the OG of historic movies went ahead and made “Gangubai Kathiawadi” with Alia and then Salman announced his film with Pooja Hegde “ Kabhi Eid Kabhi Diwali”. 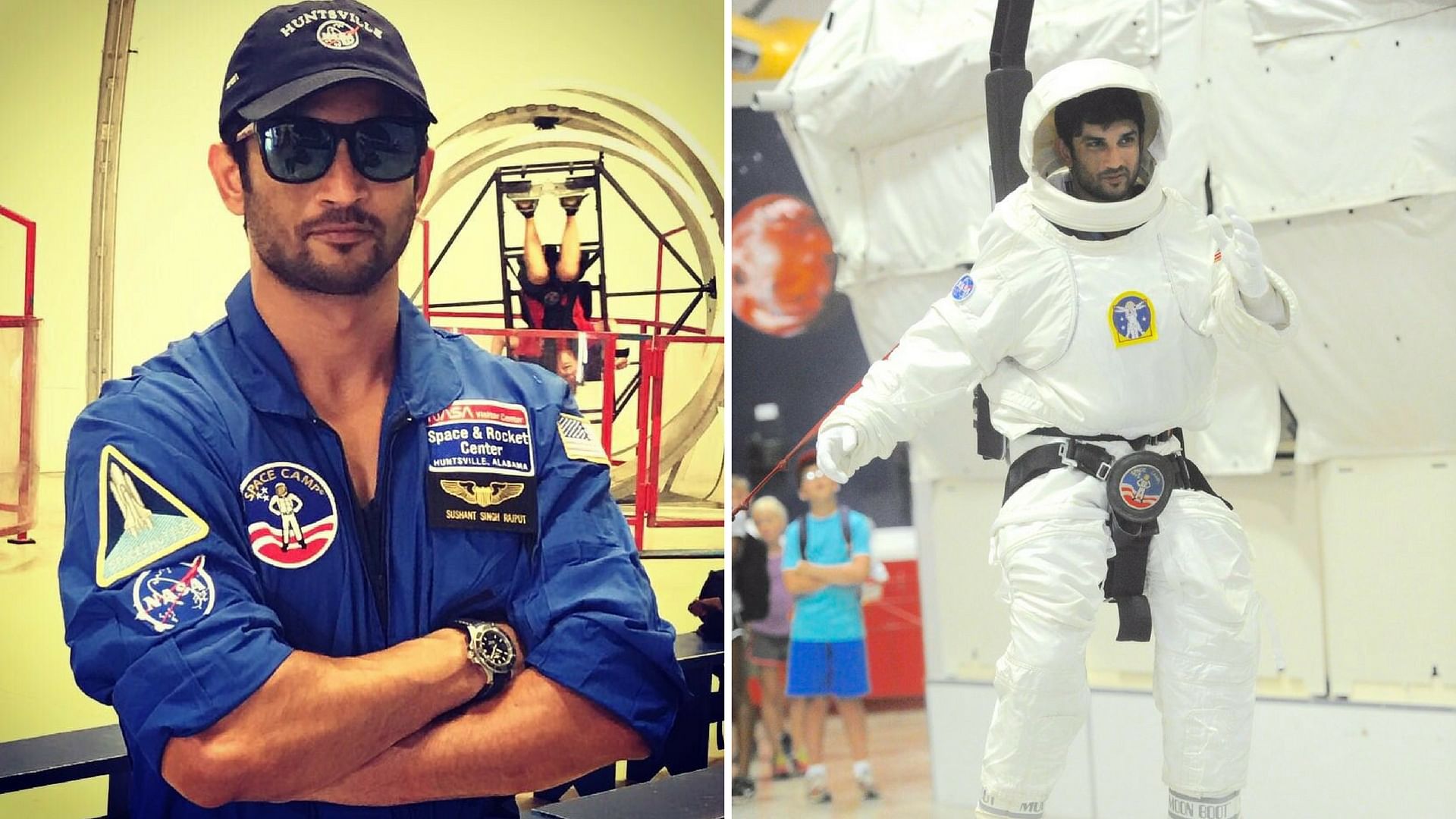 Sanjay Pooran Singh Chauhan’s space film, ‘Chanda Mama Door Ke’ was said to release in 2017 and Sushant Singh Rajput and R Madhavan were chosen for the lead roles. The movie was decided to release in September 2017, but due to some circumstances, the movie never happened and a year later SSR walked out, and his team said that there were many ups and downs in the film, and because of that they were not able to find dates. The director of the movie said that he will still work on the movie as a tribute to Sushant who passed away in 2020. 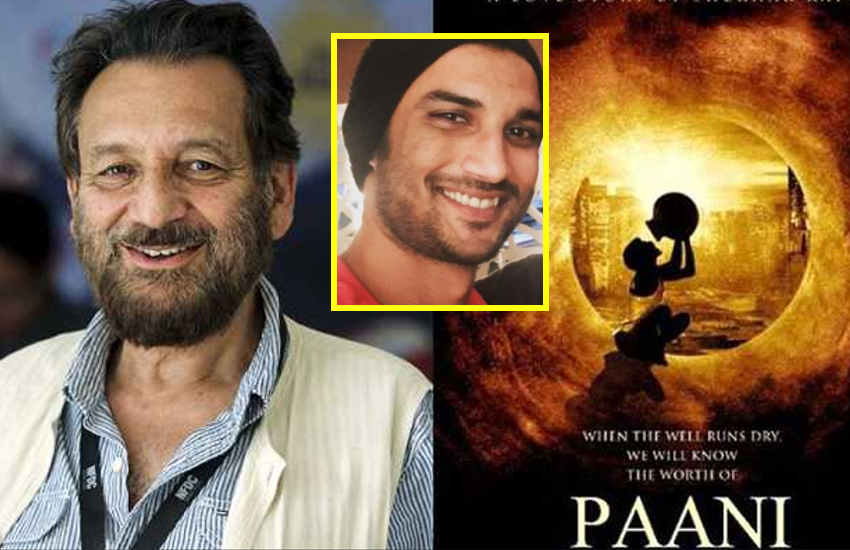 Director Shekhar Kapoor has decided to begin with his large-budget movie “Paani” with Hrithik Roshan in the main role. The movie was officially announced in 2010 at the canned film festival. But later, reports came that SSR AkA Sushant Singh Rajput replaced Hrithik Roshan in the movie. However, in 2016 director tweeted about the movie that has been shelved. He mentioned that he is been devastated that paani was not made and he did not get Mad at SSR and also said that he never met an actor who is so hardworking. And after the demise of Sushant in 2020 Shekhar Kapoor tweeted that if this film will ever get made it will be a tribute to the late actor. 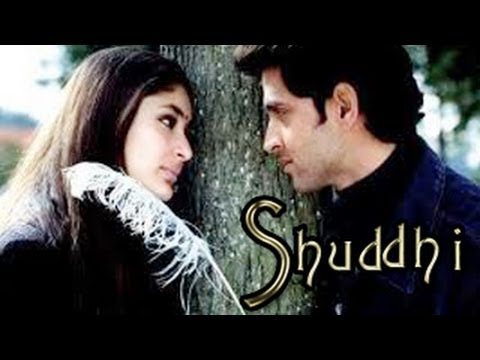 The movie Shuddhi was the most awaited movie for a long time. Karan Johar had reportedly announced the film to be released in 2013 where Kareena Kapoor and Hritik Roshan was decided to be there in lead roles and the movie was decided to be directed by Karan Malhotra, but there are no reasons why the lead actors movie walked out, there were many reports then that many actors have been approached. However, nothing seemed to be finalized yet. 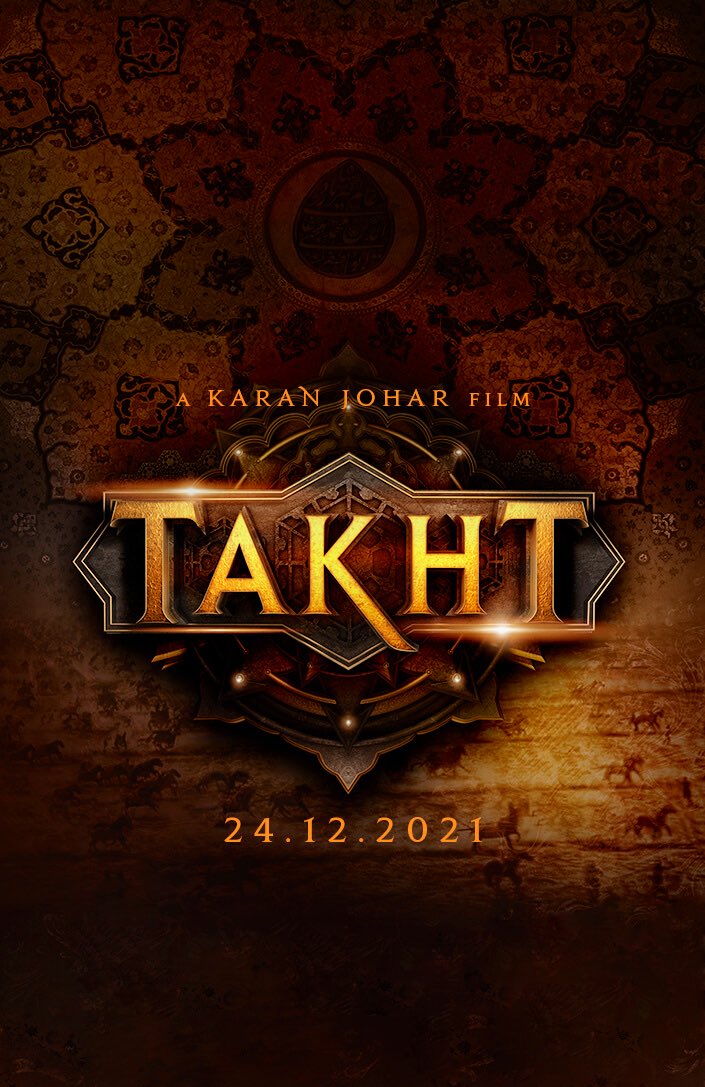 Karan had talked about his new project “Takht” with much excitement the film star cast was also decided which includes Ranveer Singh, Alia Bhatt, Kareena Kapoor Khan, Vicky Kaushal, Bhumi Pednekar, Janhvi Kapoor, and Anil Kapoor. However, the film has been pushed back for some time. The director of the movie started shooting for another movie titled, ‘Rocky Aur Rani Ki Prem Kahani’ starring Alia and Ranveer.