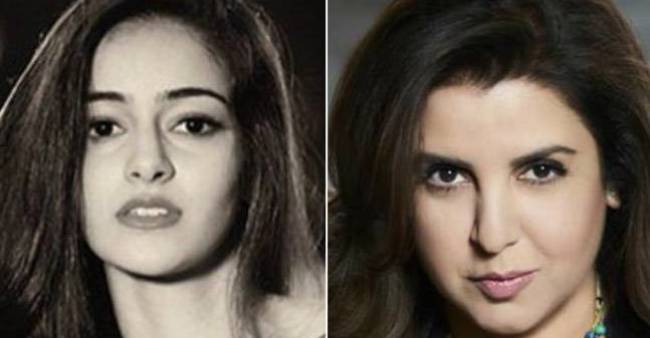 Ananya Panday on Thursday, shared a hilarious video, on her Instagram which also featured choreographer Farah Khan. The video shows Ananya introducing herself when Farah interrupts with exciting news, “Ananya, Ananya, you have won the National Award for Khaali Peeli.” When the actress gets all excited about it, Farah says, “I am joking” (just the way Chunky Panday’s character from Housefull movie series).

What’s even more funny is the interaction between Chunky and Farah in the comment section, which managed to steal the attention. Chunky wrote, “Farah you should get the award for overacting in this video.” To which Ananya replied, “Apni beti ko sambhal pehle.”

Ananya Pandey, daughter of Chunky and Bhavna Panday, acted in the movie Khaali Peeli, opposite Ishaan Khatter, who is also rumoured to be the actress’ ex-boyfriend. Ananya made her debut with Student of the Year 2. She was last seen in Shakun Batra’s Gehraiyaan, which also starred Deepika Padukone and Siddhant Chaturvedi.