Twisting his word from Mustafa to Kerala, AR Rahman sings a song during a concert in California 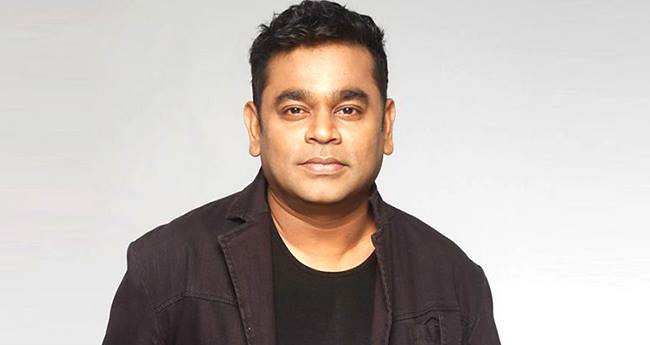 Kerala which is known for its scenic and beautiful nature is now in its worst condition for now as the heavy rains gave a tough time to many and people from all over the world are supporting Kerala and stands with them when such natural calamity destroyed their houses and everything.

From an ordinary person to big celebrities, businessmen, and politicians, everyone is donating. People are helping as much as they can and also the donating method gets easier with the online payments and that is also a reason of many people donating some amount of money. People are spreading this movement of donating for Kerala on social media to get the help.

This is the only time where every little contribution counts and now Bollywood musician A.R Rahman showed his support to Kerala in his very own way.

AR Rahman paid a tribute to Kerala during a stage show in the US. Twisting his lyrics from “Mustafa Mustafa” to “Don’t worry Kerala” Oscar winner Rehman won hearts of many. Mustafa is Rehman’s famous song from the film Kadhal Desam.

While singing this hit track, Mustafa Mustafa he started singing “Kerala, Kerala, don’t worry Kerala.” Fans during the concert made the video and posted it on social media and t went viral like anything.

Take a look at the video and remember Kerala in each of your prayers:

Kerala, you are in our prayers. This too shall pass ..be strong !

During this time, the UK based Sikh Charity, Khalsa Aid, known for their humanitarian work in the situation like this and many other reached there to support the people with basic needs.

Recently, Sushant Singh Rajput made his contribution of Rs.1 crore when a fan asked him to do so. SRK, Kamal Hassan made an unknown contribution. You can also donate to CM relief fund, Paytm or to the Khalsa Aid Organization who send their volunteers to Kochi for serving them with food and basic amenities.