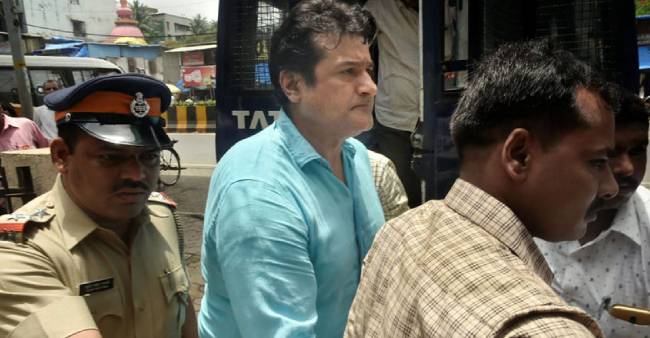 Former Bigg Boss contestant Armaan Kohli has been arrested by NCB regarding drugs case. The bureau had conducted a raid at the actor’s apartment and had taken him under custody for interrogation.

Sameer Wankhede, NCB zonal director, stated that as the officials recovered drugs from Kohli’s apartment during the raid, he had been charged under drug peddling case and will be produced before Holiday court on Sunday afternoon.

NCB wishes to gain information from Prem Ratan Dhan Payo actor about the source of contraband. He was questioned on Saturday night after a small quantity of drugs were found from his apartment in Andheri.

Meanwhile, NCB has confiscated a major drug peddler Ajay Raju Singh near the area of Haji Ali. The officials have also confiscated 25 grams of MD from the peddler. The said accused has been previously linked to 2018 case wherein a huge quantity of Ephedrine was recovered. As per the officials, he is a big time peddler.