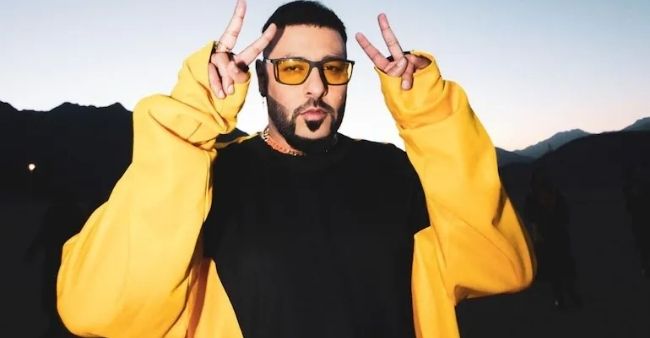 Popular rapper Badshah has revealed that he suffers from depression and anxiety and is starving for his job just to look a certain way. On an episode of “Mirchi Shape of You,” host Shilpa Shetty had a candid chat with the hit producer of “Jugnu.”

Bringing his unfiltered personality to the table in this episode, Badshah uncovered her fitness secrets, busted some widely known fitness myths, and opened up about her severe anxiety disorder, clinical depression, and sleep apnea. Badshah admitted that he used to starve for his job just to look a certain way, ended up out of breath, and was most unhappy.

In this episode, Badshah said it all. Badshah also talked about his physical health and said that the journey to lose weight started because he works in a profession where he has to perform on stage for two hours at a time. “It’s more about being healthy. There were a few important reasons for me to lose weight. My job requires me to perform on stage for at least 120 minutes, I have to be active, that is a reason,” the rapper added. He also shared that he suffers from sleep apnea, which got worse at one point and required him to work on his physical health.