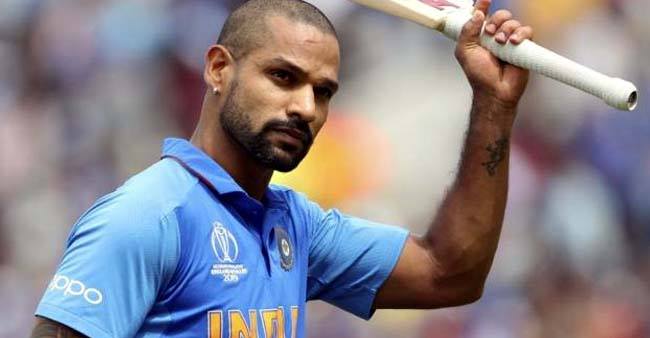 Soon after uploading the video, it has received many reactions from the netizens and his fans. Most of them were appreciating the skills of cricketer. On the other hand, some others have doubted the authenticity of the video. The 32-year old cricketer called the flute as his ‘favorite instrument.’ in the Instagram video. In the video, we can witness his passion for playing the instrument. He earlier said that he loves to learn to play flute as it brings close to his heart.

After showing his fantastic batting skills against West Indies in the limited-overs tournament, Shikhar Dhawan has regained his form. He is all set to take part in the cricket match against South Africa. The left-handed batsman is a part of India A side for the last two one-dayers against South Africa A.

We truly missed the powerful play of Dhawan in the recent ICC World Cup 2019 tournament. Due to a wound to his hand, the player left the tournament after first two matches. Most of his fans and followers were highly disappointed as he was not part of the World Cup tournament earlier this year.