It seems as if Bollywood is in a want for the horror flicks.  We are saying this because there are lineup of horror flicks starring big heroes in the tinsel town.  From Kartik Aaryan, Akshay Kumar to Vicky Kaushal, these Bollywood stars will feature in the horror flicks that will open at the ticket windows in the coming future.  Check out the horror movies that our heroes are going to be a part of.

The upcoming actor Kartik Aaryan is doing a comedy-horror movie titled Bhool Bhulaiyaa 2.  The first poster of the flick has been released early this week and fans have already started playing their anticipation game.  The remake of 2007 horror flick by the same name Bhool Bhulaiyaa had featured Akshay Kumar, Vidya Balan, Paresh Rawal Ameesha Patel, and Shiney Ahuja in key roles and was a box office. 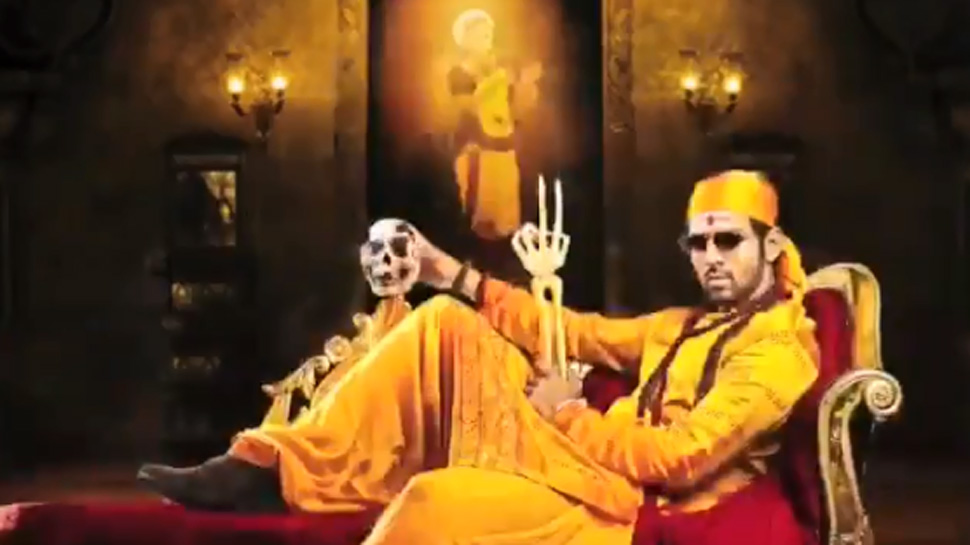 Roohi AFza is another horror film by Dinesh Vijan.  The movie stars Rajkummar Rao and Janhvi Kapoor in the lead roles. The plot of the movie is that a spirit kidnaps new brides on their honeymoon. 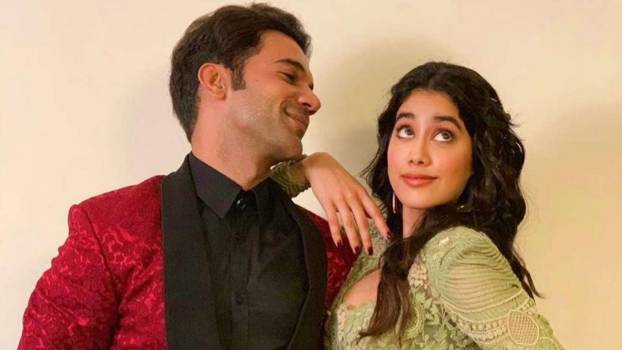 Bhoot will bring together two talented actors Vicky Kaushal and Bhumi Padnekar.  The movie is bankrolled by none other than Karan Johar.  It is the first ever horror movie under Dharma productions.  The movie is slated for 15th November 2019 release. 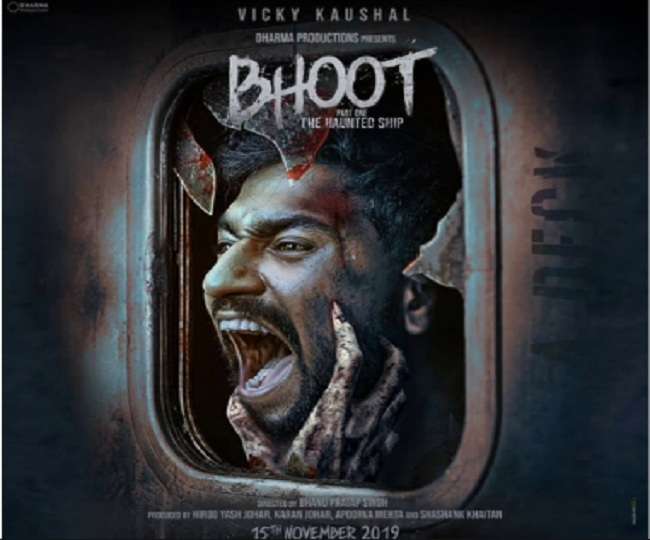 The movie Laaxmi Bomb features Kiara Advani and Akshay Kumar in pivotal roles and will be released on 5th June 2020. The film a remake of the 2011 Tamil film Muni 2: Kanchana.  The Tamil version of the flick is a huge hit there are there are high expectations on the flick from the directors. 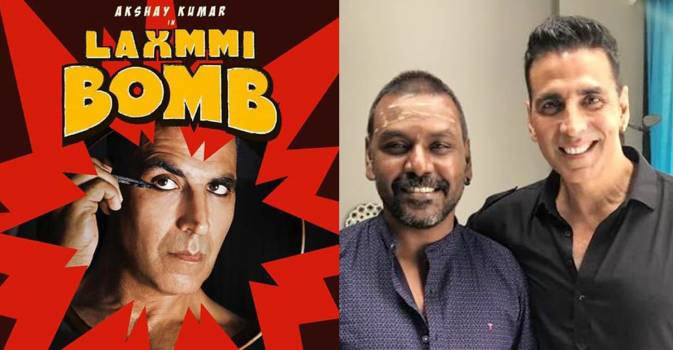 This horror-comedy film will star Saif Ali Khan, Fatima Sana Shaikh, and Ali Fazal in lead roles.  The movie will see Fatima as a ghost while Saif and Ali will play the roles of ghost hunters according to the sources.

So, these are the horror movies that are going to hit the big screens soon.  Get ready to have some panic in the theaters.