Bhoot Police trailer out, Saif Ali Khan is back in his element in this horror comedy 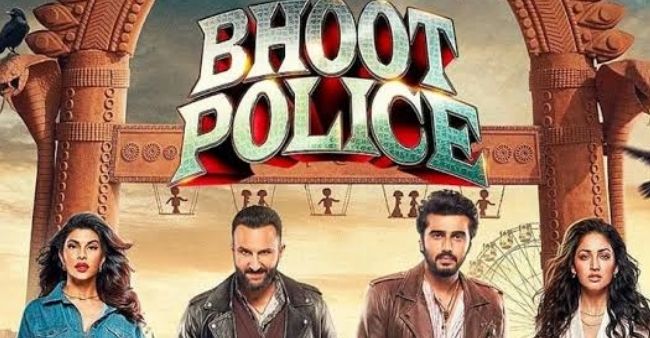 One follows the rules, while the other is motivated by money, and the two are linked by a single force: the ghosts. In the recently released teaser for Bhoot Police, Arjun Kapoor and Saif Ali Khan’s unexpected pairing manages to tickle some funny bones. Yami Gautam and Jacqueline Fernandez will be joining them.

Their lives, however, are turned upside down when Yami Gautam tells them of an evil spirit who dwells in a remote mountain town. The trio is joined by Jacqueline Fernandez later in the teaser, and they start on a terrifying yet amusing trip to fight off the ghost. Arjun Kapoor shared the trailer on social media.