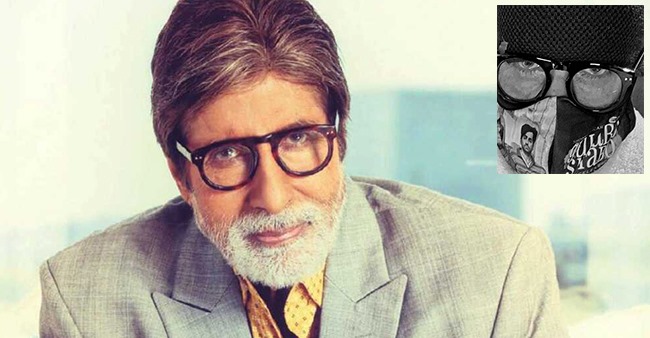 We all know that face masks have become a major part of our daily lives to keep ourselves safe from the ongoing problem. Our beloved Bollywood star, Amitabh Bachchan, who keeps on sharing pics and videos to amuse his fans and followers on his personal social handles, has now come up with something really interesting and hilarious. If you are not aware of the Hindi term for ‘mask’, then you must check out the actor’s new Insta post!

Big B’s fans were confused by the multifaceted term shared by the actor. One of the fans wrote, “Are sir itna bhayankar naam kaise yaad hoga (Sir, how will we remember such an intimidating term)?,” Another user asked. “Sir is that gonna be next KBC question,” another quipped. “Oh god.. M unable to read that properly,” another commented on the post.

Amitabh recently made his digital debut in May with Shoojit Sircar’s much-awaited Gulabo Sitabo on Amazon Prime Video. The movie also featured superstar Ayushmann Khurrana. The film remained a big hit and bagged praises from critics.

Praising Amitabh’s performance, a media house wrote, “Nobody, however, brings more eccentricity to his performance than Bachchan. Behind the prosthetics, you can still see Mirza’s scheming brain working; his eyes sparkle when he thinks of a particularly devious way to trouble his tenant. The gait and the stoop make you feel each of his 78 years.”

Amitabh will return as the host of the twelfth season of the popular game show Kaun Banega Crorepati.