BB 12, Day 18 update: Luxury budget creates a huge havoc in the house among the contestants 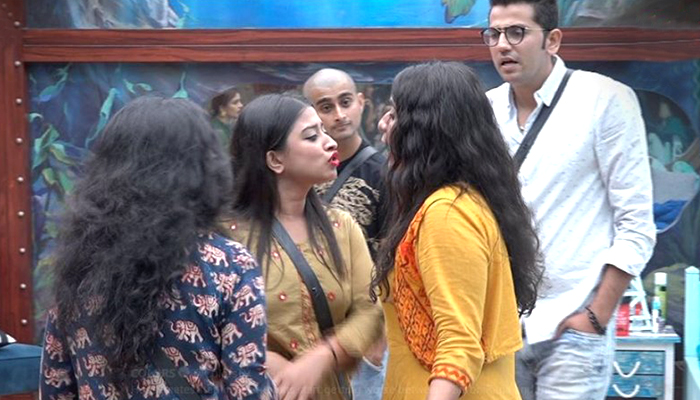 On the 18th day, the competitors carried on with the term’s second luxury budget mission named Jwalamukhi. In the clash between the singles as well as jodis, each contender guaranteed that they gather up the maximum balls from the volcanic outburst.

After Srishty Rode, Dipika Kakar, Sreesanth, Jasleen Matharu got evicted from the mission, the constant effort for gathering the maximum balls carried on between Neha, Sourabh, Karanvir, Saba and Romil. The episode starts with the contestants talking about Neha Pendse’s conduct in the mission. The partakers are witnessed talking about Neha speaking obscene words to Somi. Neha forwards her balls to Saba and tells her that she will support her during captain selection, but Saba refuses. Deepak also gives his balls to Karanvir.

It seems that Anup Jalota is not yet over the fact that Jasleen chose her make-up and clothes over saving him in a previous task. 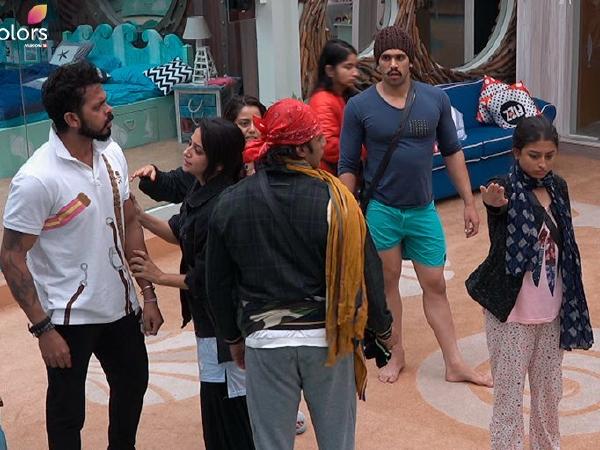 After crying foul that he wishes to carry on the game without his jodidaar Jasleen Matharu, the couple afterward resolves their dissimilarities. But, Anup Jalota admonished Jasleen and stated that the event was just a caution and he wishes her to give him more prominence.

Talking about the Jwalamukhi mission, Sourabh and Shivashish, Saba and Somi, Romil and Surbhi remained the luxury budget mission and get chosen for captaincy. 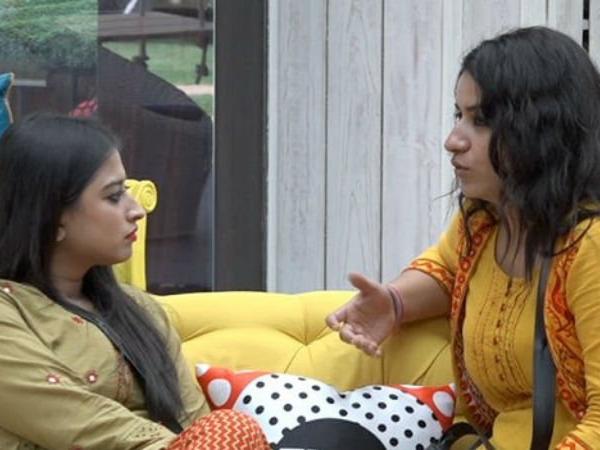 There’s a lot of clashes taking place in the Bigg Boss house at the moment. Surbhi, Somi, and Saba entered the fiery argument. Deepak and Jasleen also fought after she mistakenly touched him with a broom.

Bigg Boss declared the captaincy mission and Surbhi, Shivashish, and Somi are vying for it. The three requires sitting together and holding a captain ring. The competitor, who holds the ring for the maximum time, will get announced as the winner.

Shivashish, Surbhi, and Somi started the captaincy task by holding the ring together all through the day. Surbhi carried on taunting Somi however the Khan sisters attempted to laugh it off. They finally broke into a big heated argument that became worst by each passing moment.