It’s just a start and it seems the series of headlines are making their way to Bigg Boss season 12 house. And of course, it is related to the vichitra Jodi of contestant Jasleen Matharu and Anup Jalota. Till now, viewers are still struggling to digest the fact that a 66-year old bhajan singer Anup is dating a 28-year old model Jasleen. And now, the news broke that Jasleen was expecting Anup Jalota’s baby last year. However, she aborted the child. The claim is made by Anup’s so-called good friend, Aneesha Singh.

Anup and Jasleen are in the Bigg Boss house from where they are making the headlines by their breakup and patch up drama. And in the outer world too, their tales have become the talk of the town.

The last episode of the reality show Bigg Boss witnessed a romantic dinner date of them in which they dance and Anup gave Jasleen a red rose. He sang for her too. It was clearly visible that the entire scene they created was a publicity stunt. 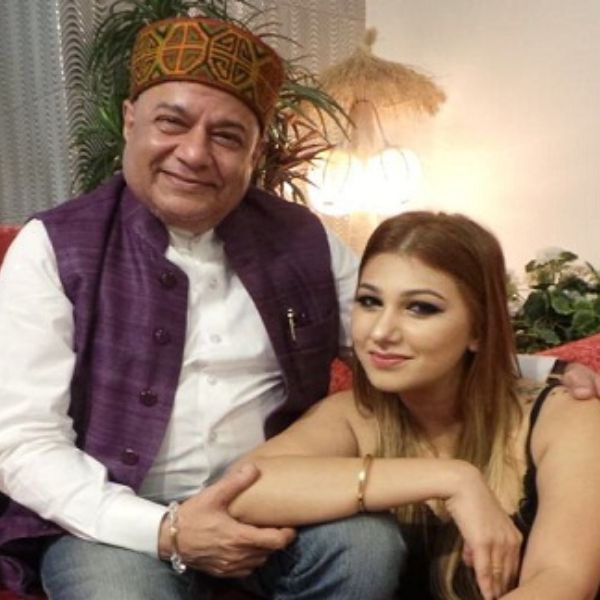 And now, among all the bizarre theories surrounded their relationship, one such is Jasleen’s pregnancy. Aneesha Singh who is a model and Anup’s confidante revealed that Jasleen claimed the pregnancy was due to Jalota’s carelessness. She said, “They were yelling at each other. I have never seen them so mad at each other before. Jasleen claimed the pregnancy was due to Jalota’s carelessness, which was hotly refuted by the Bhajan King. I do not know what happened thereafter. He (Jalota) told me to leave as he was in a very bad mood and would meet me after 2-3 days. I later on learnt that she had an abortion. Days later, Jalota told me he felt that Jasleen was cheating on him and that she had a secret boyfriend in the UK, a charge which Jasleen always denied. I was his punching bag. He used to share all his insecurities regarding his relationship with Jasleen and kept asking me what to do.” 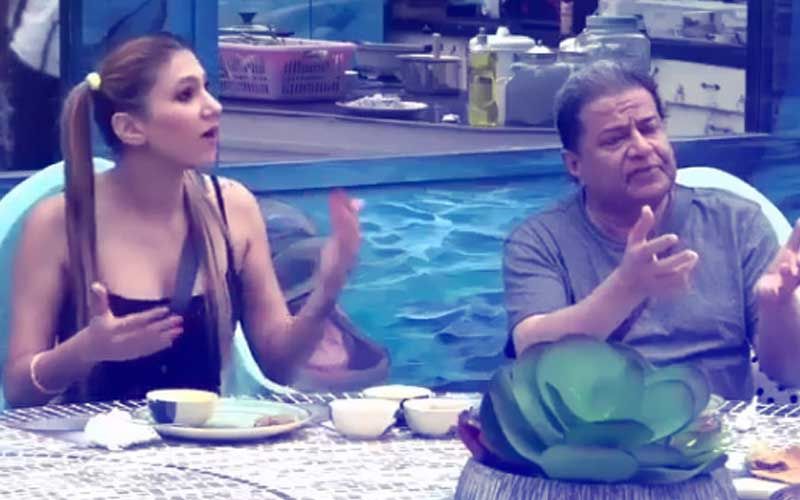 Only the time will tell what is the truth or people have to wait till they come out of the house.