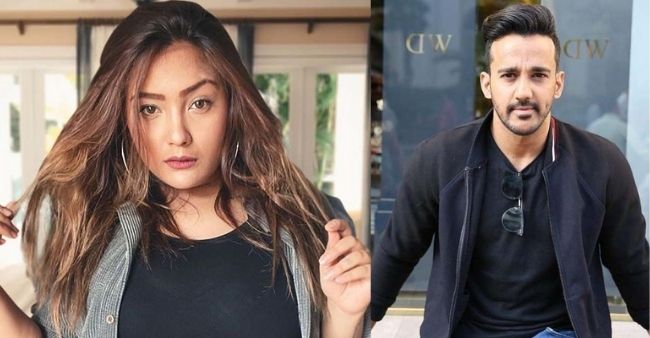 Every season Bigg Boss, the most popular reality show comes up with a new twist and a surprise for the crazy audience who have a high demand for the show. Maintaining the surprise and the suspense of the show makers have arrived again with a great twist as the most popular reality show will be walking on the digital paths this time. The Bigg Boss season 15 will be shown up on the digital platforms as Bigg Boss OTT. With everything new, the show has a news host as Karan Johar as well.

Since the coming season have been announced by the show makers the audience indulged in guessing the participants for this season who would show up in the show. The list of the participants, as per the reports, been joined by several celebrities like Anita Hassanandani’s husband Rohit Reddy and Kuch Rang Pyar Ke Aise Bhi actress Aashika Bhatia.

As per the reports, Rohit Reddy and Aashika Bhatia have been approached for participating in the reality show as participants. Although there is no official announcement made yet for the confirmation of the news. Earlier reports mentioned other names like Neha Marda, Ridhima Pandit, Divya Aggarwal and Sana Makbul to join the Karan Johar’s Bigg Boss OTT.