Bill Gates had an affair with a Microsoft employee 20 years ago, Gates quit the Board amid investigation 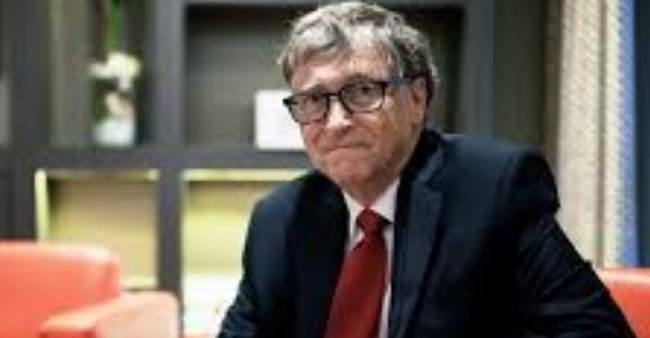 Last year, the co-founder of Microsoft, Bill Gates left the Board citing the want to focus on philanthropy. However, On Sunday, The Wall Street Journal released a report stating that the board members at Microsoft Corp. made a decision in 2020 to remove Bill Gates citing that it would be inappropriate for him to continue sitting on the board as they were investigating the billionaire’s prior romantic affair with a female employee that was deemed inappropriate.

A law firm was hired back in 2019 by Microsoft Corp. to conduct a thorough investigation into the affair of Bill Gates with a female engineer who had alleged in a letter that she had a sexual relationship with him. Gates resigned before the investigation could be finished.

The relationship was there almost 20 years ago in early 2000 and it ended amicably. His decision to transition off the board was in no way related to this matter, according to another unnamed source. However, in an email to Associated Press, late Sunday, Microsoft said that, “A committee of the Board reviewed the concern, aided an outside law firm to conduct the investigation. Throughout the investigation, the company provided extensive support to the employee who raise the concern.”

Earlier this month, Bill and Melinda Gates announced their divorce after 27 years of marriage. There were reports that Gates had developed a reputation for questionable character in the workplace. The couple said that they would continue working together at the Bill and Melinda Gates foundation which is one of the largest charitable foundations in the world. Gates made overtures to women working in the foundation.

There were also reports about Gates relationship with convicted sex offender Jeffrey Epstein. However, his spokeswoman denied the reports saying, “the rumors and speculations about their divorce are becoming increasingly absurd.”

Epidemic of gun violence spreads; 12 killed and over 50 injured in US...