Birth Anniversary: Interesting Story Behind Rajiv Gandhi’s Name Which Relates To His Grandmother

Rajiv Gandhi was the eldest son of Indira Gandhi and Feroze Gandhi who was born on 20th Augst, 1944 in Mumbai. Rajiv became the seventh and youngest Prime Minister of India after his mother Indira Gandhi. He studied at Trinity College, Cambridge for his engineering degree but was not able to complete it. Then later went to Imperial College London. Rajiv stepped into the world of entered politics in the year 1980 after his brother Sanjay Gandhi left for the heavenly abode.

Today is Rajiv Gandhi’s 74th birth anniversary. So let’s get to known some interesting things about this powerful leader of India.

1. Rajiv Gandhi was only three-years-old when India became independent and his grandfather Jawaharlal Nehru became the first Prime Minister of independent India.

2. Well, not many might be knowing the story behind Gandhi family naming him as Rajiv. Well, its because Jawaharlal Nehru’s wife was Kamala which meant goddess Lakshmi and ‘Rajiv’ word means Kamal or Lotus flower as it is used to worship the goddess, Lakshmi. 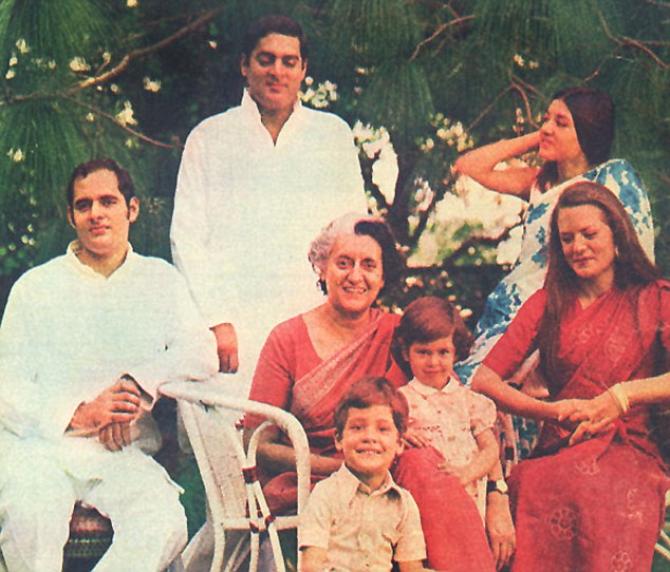 3. Rajiv Gandhi was a completely different person and was a music lover and loved to enjoy western and Hindustani classical and modern music. He was also very fond of listening to the radio and doing photography.

4. Before he entered politics, Rajiv indulged into many other activities. He was obsessed with becoming a pilot. He took pilot training from the Flying Club and in the year 1970, he started working as a pilot for the Indian Airlines.

5. He is still the youngest Prime Minister the country has ever had till date in our country. He became the PM of India at the young age of 40.

6. Rajiv Gandhi’s met Edvige Antonio Albina Maino in London and fell in love with her. The duo went on to get married in 1968 in New Delhi. Rajiv renamed his wife as Sonia Gandhi. 7. Rajiv Gandhi was one of the only PM’s of India who frequently drove himself around. He is also known to have driven himself around even during his election campaigns. A journalist Suman Chattopadhyay mentioned about his experience in his book My date with history: A Memoir about being driven alongside Rajiv Gandhi’s self-driven car during his election campaign in Bengal in 1986. He stated, “He drove like a Grand Prix driver on the state roads, sanitized, well in advance, by the security forces.” He went on to narrate that the security cars that were running behind Rajiv Gandhi’s car were all left behind as he was driving too fast.

Rajiv Gandhi was one of the most powerful leaders India had, his presence is definitely missed even today!