For a woman who was once left by her life partner owing to her physical presence, Ruby Beauty is really a big motivation for a lot of people. Ruby has put those days behind and has come out as fitness champion who wins medals for her country who faced a lot of criticisms for the same.

An inspiration to many, Ruby Beauty is now winning medals for her country. The lady who belonged to Tamil Nadu and a mom of 6-year-old kid transformed each and everything with her pure hard work and devotion. 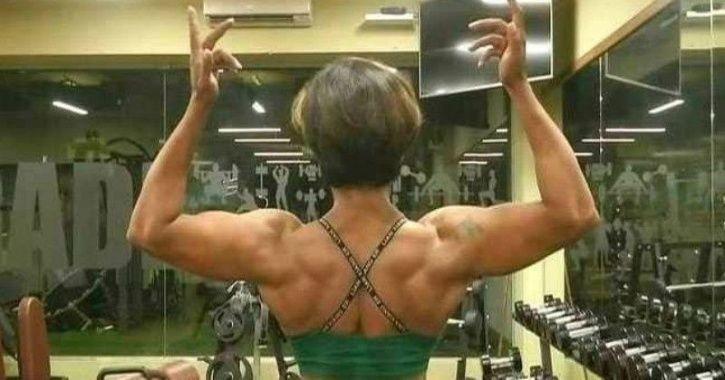 While talking to media people, Ruby stated, “My husband said that he lost interest in me because of my weight. It was then when it hit me the hardest that I have to take care of my fitness. I started walking and lost a lot of weight after that. It became even more difficult after I had my son. But I could do it because I had set my goal.” 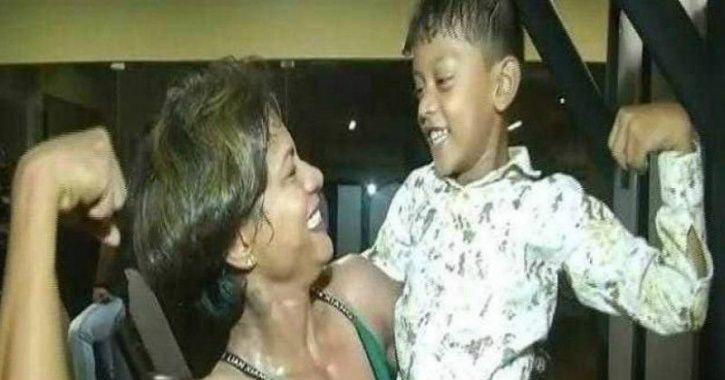 “It was difficult financially because one has to consume expensive supplements, but I manage with my Zumba classes. I have won nationals in Assam in bodybuilding and won Ms.Chennai as well. I want the state government to help me grow more. I have proved myself, and I want to show that women can do this. So far there was no one from our state in this field,” Ruby also said.

Ruby’s trainer, Kartik, also praised the lady for her willpower and stated that she would pocket the most coveted title of Miss India without much effort.

Kartik stated, “I have trained more than 100 females in fitness, but they would lose interest within a few months. But Ruby Beauty has willpower. I fixed for one year for her but she achieved results within six months. According to me, she will easily achieve Miss India in fitness.”

At the moment, body defaming has turned out to be widespread on both social platform as well as other medium and has opposing effects on young females and males.

In such a time, Ruby’s tale arrives as a ray of big courage, making sure that every cloud has a silver lining.