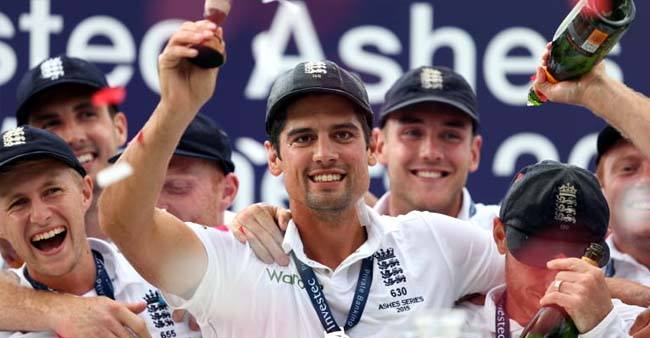 The Ashes tournament is the test match series that is played between the arch rivals England and Australia. It is one of the most popular test series in world cricket and it started in the year 1877. A lot of fans and viewers turn up to watch the Ashes match between England and Australia, and this is one of the most prestigious championships in international test cricket.

Here, let us have a look at some of the most memorable moments of the Ashes series that has been played so far between the two teams.

Here are some tips on how to bowl the wrongun 👍 For more leg spin variations, check out my latest Facebook post #legspin #wrongun #googly

1) The Bodyline Series
The bodyline series took the center stage when England visited Australia in 1932-33 to play the Ashes test series. The tournament was marked for the presence of the legends such as Don Bradman and his Australian team. England was led by Douglas Jardine and his bowlers decided upon a strategy to bowl at the body. With this tactic, England was able to beat Australia 4-1 in the test series at home and forced MCC to introduce a new rule to the laws of cricket for the upcoming seasons.

2) Botham’s Ashes
England all-rounder Ian Botham cemented his place in the team as one of the best all-rounders in world for his sensational performance against Australia during their tour of England in 1981. The Aussies were leading the five match series 1-0, but to Botham’s heroic 399 runs and 34 wickets, the Aussies lost the series 3-1 to England. Botham made three fifties and England were able to retain the Ashes cup.

4) The Greatest Series Ever
The 2005 Ashes test series between England and Australia is considered to be the greatest series ever for its sheer competence between the two teams.