The word love has a lot of contemplation around it. And while few people understand the real meaning of love, a few people still don’t understand that love cannot be defined in safe boundaries. The society binds love in gender, boundaries and faiths, meanwhile love is supposed to set you free.

And when a few people refuse to abide to these boundaries, they are shamed by the society. Meanwhile the current Tanishq ad row has turned the spotlight on to interfaith marriages. While Indian law allows for it, often it’s the family members and society that the couple has to contend with. Let us take a look at a few Bollywood celebrity couples who proved that interfaith marriages work. 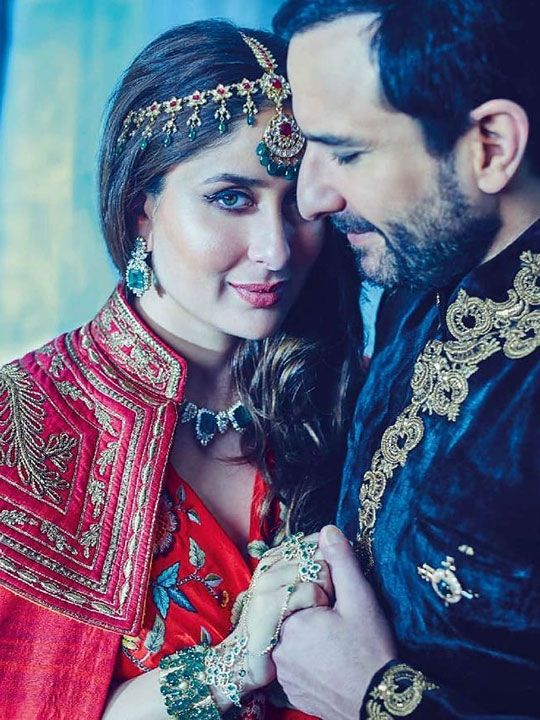 Actress Kareena is a Punjabi who comes from a long line of actors, Khan is the Nawab of Pataudi. The two fell in love on the sets of Tashan and took their vows in 2012. They are proud parents to baby boy together, Taimur, and are expecting their second child soon. 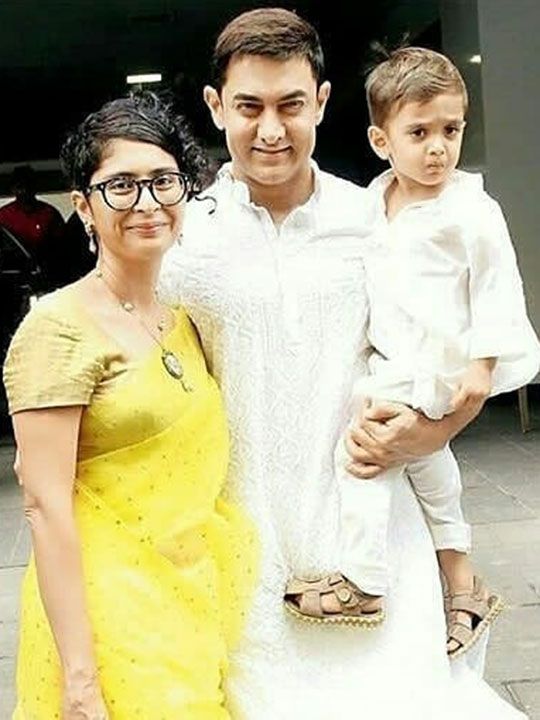 This gorgeous couple tied the knot in 2005. Khan is a Muslim actor and Rao belongs to the Royal family of J Rameshwar Rao. J Rameshwar Rao was the Raja of Wanaparthy, Mahbubnagar district, Telangana. They have a nine-year-old son together, Azad Rao Khan. 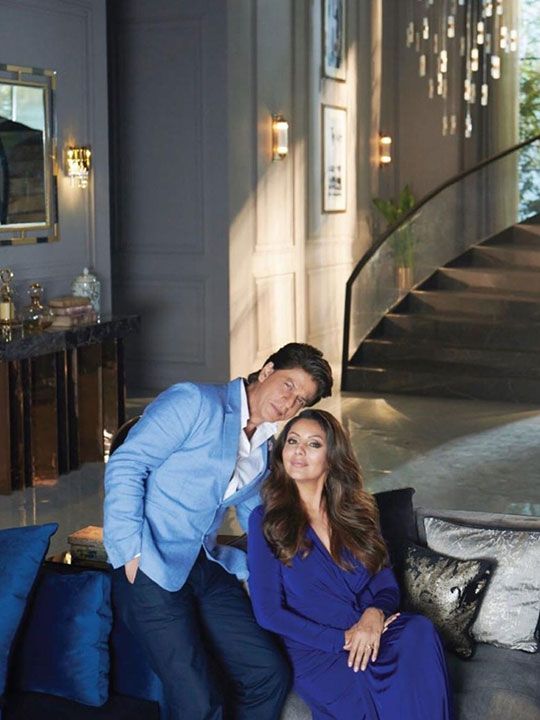 A Muslim boy, fell in love with 18-year-old Gauri, who came from a Hindu Brahmin family. After convincing her parents, the two tied the knot in 1991. The couple are proud parents of three beautiful children. 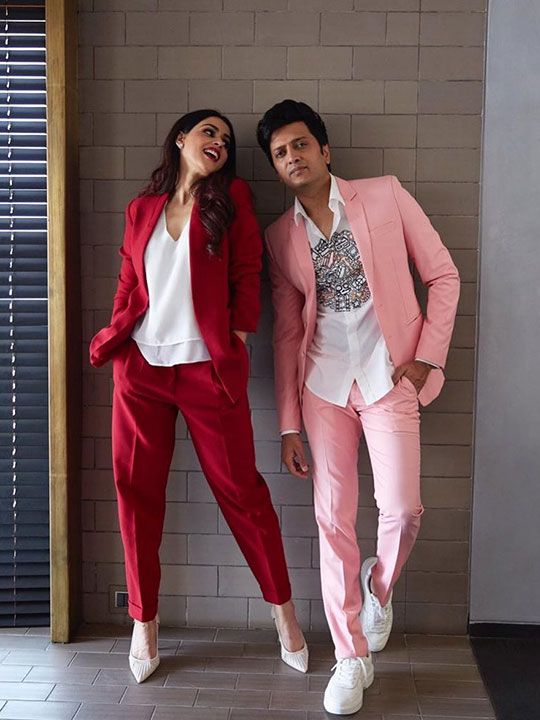 The couple got hitched after dating for almost a decade. Meanwhile Genelia is a Mangalorean Catholic and Ritesh is a Maharashtrian Hindu. They had a traditional Hindu Marathi wedding and a beautiful Christian ceremony in the church. 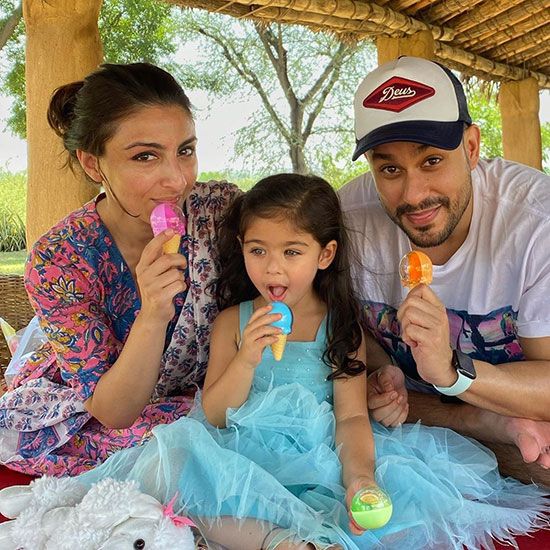 Soha Ali Khan married her long-time Hindu boyfriend, actor Kunal Khemu. The actors tied the knot in 2015 in a private ceremony that was only attended by close family members and friends.

Published by Vidhutma Singhania on 18 Oct 2020