Bollywood Diva’s brothers are in great professions, like being Air Force Commander and many more 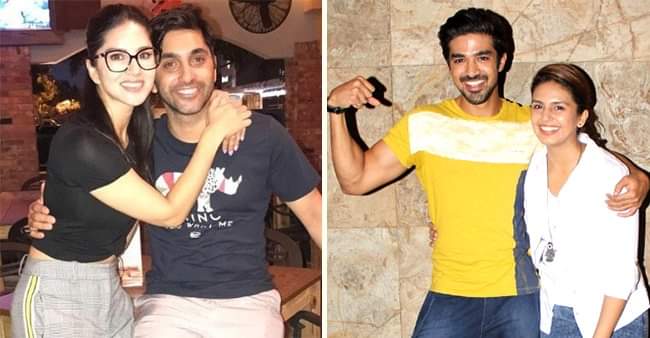 We all are blessed to have siblings and cousins in our life. Sometimes we love them, sometimes we don’t, but our relationship with our brothers and sisters always remains the same. We almost know the family chart of our favourite artists but do we know about their profession too? Let’s talk about the actresses’ brother’s profession.

Our desi girl Priyanka Chopra’s life is like an open book for all. We know almost everyone in her family. Her brother’s name is Siddharth Chopra. He is a businessman. Priyanka Chopra’s family members are talented. Her mother helps her with her production house and her brother sometimes helps her in her business also.

Jacqueline Fernandez’s brother’s name is Warren Fernandez. Both the brother-sister have got amazing genes. They both look fabulous on camera and off camera. Warren Fernandez is a professional model. They like to share their pictures on Instagram with each other.

Bubbly girl Anushka Sharma has a brother. His name is Karnesh Sharma. He works in the Indian Merchant Navy.

Rani Mukerji’s brother’s name is Raju Mukerji. Like Rani, Raju is also very talented. He also has served in Bollywood as a producer and director.