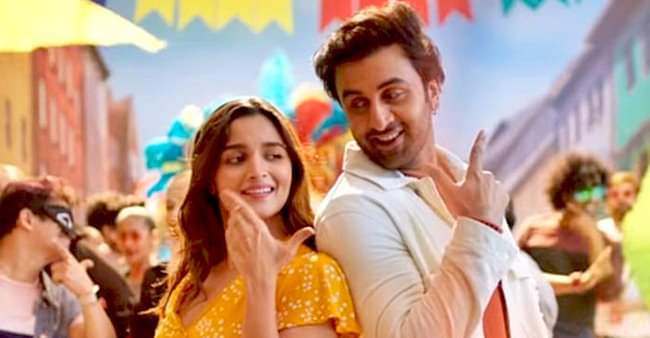 Bollywood actors Ranbir Kapoor and Alia Bhatt are counted as one of the most adorable jodis in the town. The duo grab headlines every time they make public appearances and the rumors of their wedding keep buzzing in the town every now and then. However, according to some reports in the last few days, the duo was said to have broken up but as per the recent reports, there’s nothing as such and all is well between the two.

Recently, Alia Bhatt celebrated her 27th birthday on March 15, 2020 with her close friends and also shared a video of the celebrations on her social media account but the non-presence of her beau Ranbir Kapoor left many fans in a tizzy. On Alia’s big day, the actress was also wished by many B-town celebs including her mom Soni Razdan and also Ranbir Kapoor’s mom and veteran Bollywood actress Neetu Singh.

On the work front, Alia Bhatt and Ranbir Kapoor will share the screen space for the first time for Ayan Mukerji’s much-awaited Brahmastra. The film will be released in three parts and it stars Amitabh Bachchan, Nagarjuna, Twinkle Khanna and Mouni Roy in pivotal roles. The movie is all set to hit the big screens on 4th December 2020. Apart from Brahmastra, Alia Bhatt will next be seen in Sanjay Leela Bhansali’s Gangubai Kathiawadi. The actress will also be seen in Karan Johar’s period drama Takht starring Ranveer Singh, Kareena Kapoor Khan, Vicky Kaushal, Anil Kapoor, Bhumi Pednekar and Janhvi Kapoor in pivotal roles.