Boney Kapoor Excited To Work With Ranbir Kapoor In Luv Ranjan’s Next; Calls Him ‘Terrific Actor’

The loving and caring husband of renowned veteran actress Sridevi will be seen playing a noteworthy character in Luv Ranjan’s forthcoming movie. In the film, Boney will be witnessed donning the character of Ranbir Kapoor’s dad.

While making the confirmation on the same, he stated that he will be seen in the role of Ranbir’s daddy in the film. He also praised Ranbir for his acting talent. He called him a great star. He stated, “Yes, I am playing Ranbir Kapoor’s father in the film. He is a terrific actor as we all know and I am an amateur, but let’s see how it goes. I am excited to act with him.”

He also said that at first, I refused to play any role in the movie. But when Luv Ranjan approached his son Arjun Kapoor together with his three daughters (Anshula, Khushi and Janhvi) to convince their dad to play the character in the flick, he accepted the role. 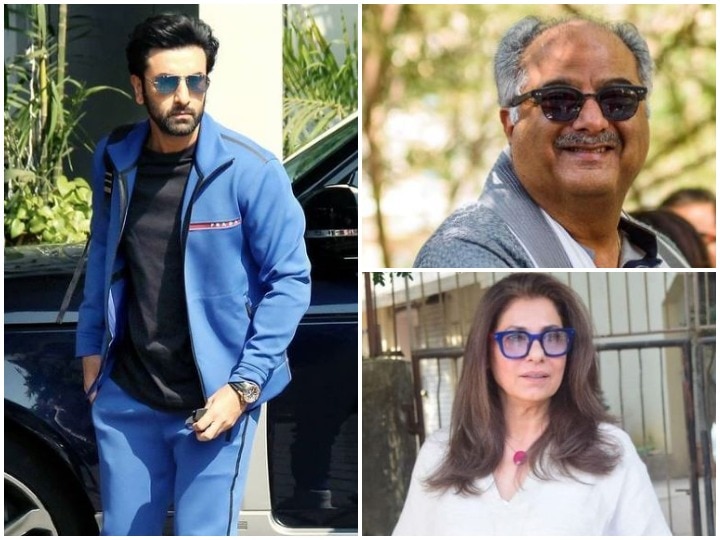 He also shared that Luv Ranjan was in search of a person to play the role of a Punjabi father and he was just perfect for the role.

He stated, “I said no to Luv Ranjan when he approached me. He then reached out to my son Arjun and he convinced me to do it along with my three daughters (Anshula, Khushi and Janhvi). He told me that Ranjan had me as a reference point — that of a ‘punjabi father’ — when he wrote this part. So I was ideal for it. Acting requires you to do what the director asks you to, so I wasn’t sure but my son told me that I just need to be myself. In a recent Web film, too, I played myself and that convinced me. Arjun also told me that this will be a good change for me.”

The reports added that the role of Ranbir’s mom will be played by Dimple Kapadia. The romantic comedy was supposed to kick-off with a schedule in Spain but due to the pandemic, the makers are planning to start its filming in India.