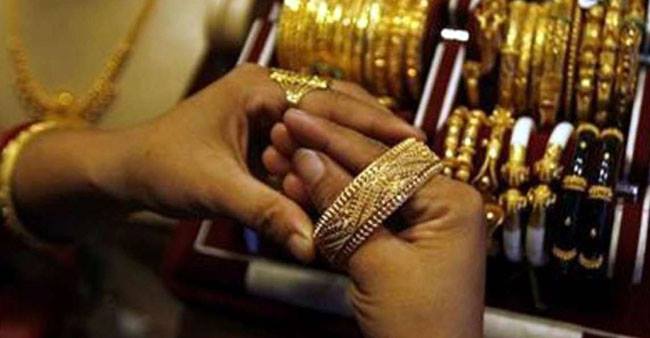 Colin Shah, chairman of Gem & Jewellery Export Promotion Council, stated, “The reduction in import duty of silver and gold would give the much-needed boost to the sector and help it to move to the next level. In fact, high duty on precious metal had made our exports uncompetitive, leading to large Indian diaspora/NRI, moving to Dubai, Hong Kong or other centres to buy jewellery which was largely impacting the employment as well as business in India.”