Car involved in son Yashvardhan’s incident belongs to YRF, I was surprised they haven’t called me: Govinda 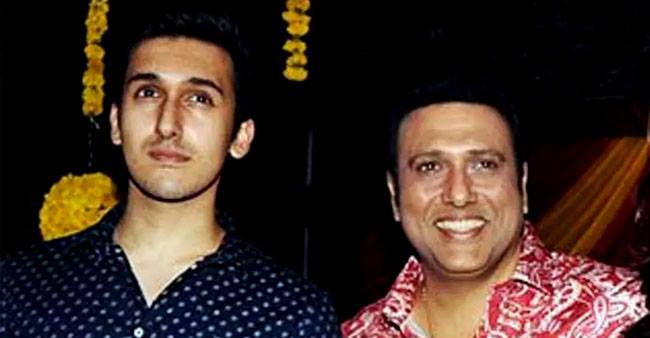 Popular Bollywood actor Govinda’s son, Yashvardhan, recently met with a car accident where his car got wrecked badly and he also got minor injuries. According to reports, this incident took place near Amitabh Bachchan’s house, Prateeksha, at 8.30 pm. The other car belongs to Yash Raj Films and the driver was on his way to pick up BR Chopra’s grandson, Rishabh Chopra. 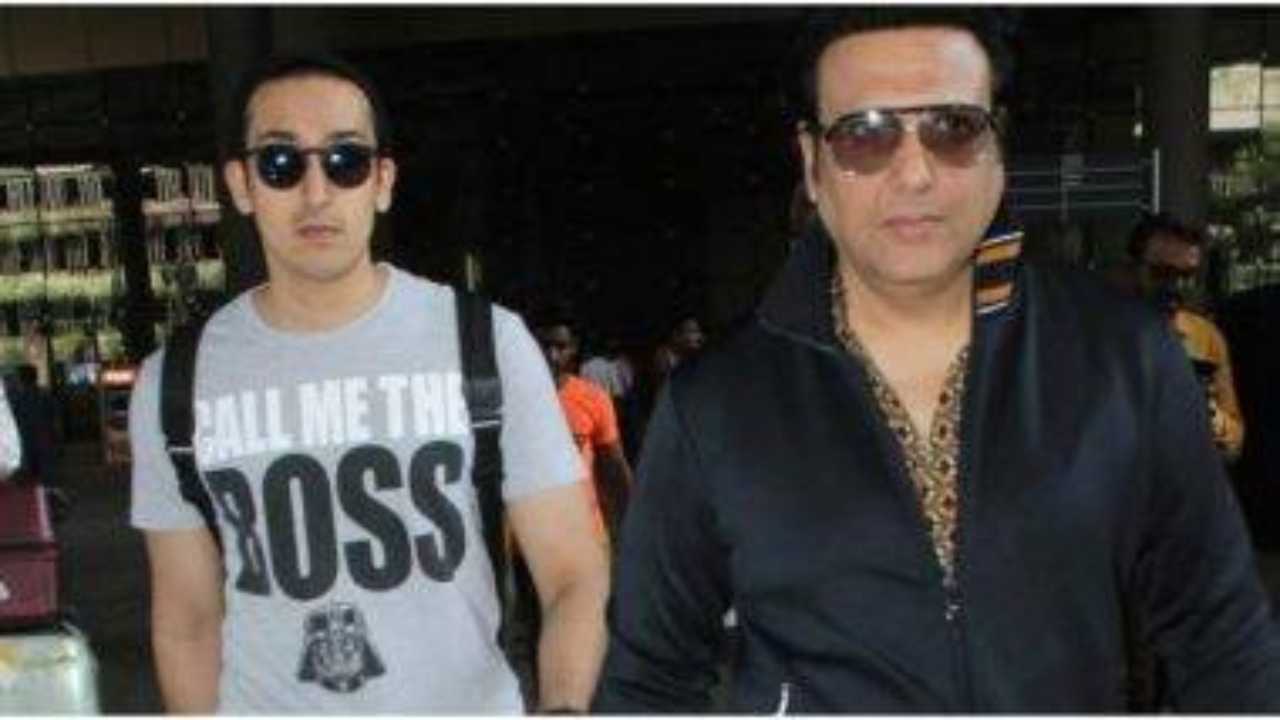 When Govinda got to know about this complete incident, he quickly rushed to the spot and had a word with people who were present at the spot. Govinda came to know that Rishabh Chopra’s driver broke the signal and he crossed the red signal. Due to this, his car got clashed with Yashvardhan’s Mini Copper.

Over this complete incident, Govinda has finally opened up and said after knowing that it was Chopra’s car, none of them called him to ask what actually happened. He said, ”I was surprised that none of the other YRF family members have given me any courtesy calls.”

He further said, in today’s world, even if you are right, you need to prove it. Govinda said Yashvardhan was quickly taken to the nearest clinic for treatment. Govinda said that they also checked the CCTV footage and it was the driver’s fault in the entire incident.

It was a T-shaped road where the entire incident happened. Yashvardhan said Rishabh was very respectful and he is continuously in touch with him to make sure everything is fine. As of now, Yashvardhan is doing good and Rishabh Chopra has wished him a speedy recovery.