Celebs mourn passing away of Sidharth Shukla; From Rashami Desai to Raveena Tandon here’s what they posted 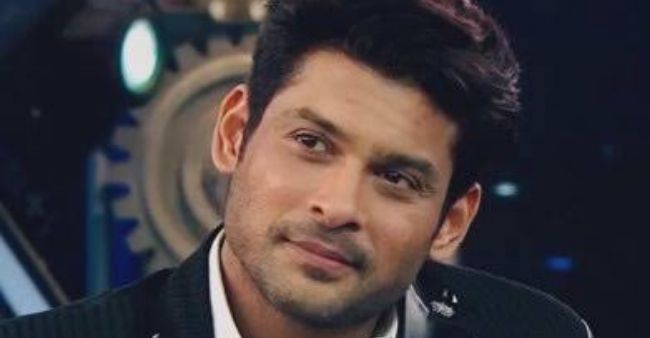 Actor Sidharth Shukla, the winner of Bigg Boss 13, died of a heart attack on Thursday, according to a statement from the Cooper Hospital in Mumbai. He was 40 years old.

Sidharth has been in a number of television soap operas and reality shows. Balika Vadhu and Jhalak Dikhhla Jaa were the most well-known among them.

Rashmi Desai posted a emoji of broken heart. Seems like the TV actress went speechless with unpredicted death of the actor. While Asim Riaz, who was with Shukla in the Bigg Boss house of season 13 posted a series of pics on Instagram with his “Brother.”

Sidharth’s death has shocked his colleagues and friends in the film and television industries. “” Manoj Bajpayee tweeted in a tweet “OMG!!!,This is  Shocking!!! Words can’t express the sorrow and grief he feels at the loss of his loved ones!!! Rest in peace, he was a great man.

Raveena Tandon was also in shocked and wrote on twitter that “Omg! Can’t believe this news! Still hoping it’s not true! So successful and hardworking, too young to go.” Tisca Chopra wrote, “Numb… Siddharth, neighbour and occasional walking buddy .. #SiddharthShukla RIP… hope aunty and friends have the strength to bear your immense loss.”

Nimrat Kaur tweeted to give condolences to the loved ones of Sidharth Shukla. She mentioned how hardworking he was.

Omg ! Can’t believe this news ! Still hoping it’s not true ! So successful and hardworking, too young to go. https://t.co/qoljt4GmiC

Heartfelt condolences to the loved ones of late Sidharth Shukla. Terribly shocking and distressing news….

Sidharth’s mother and two sisters survive him. A senior Cooper Hospital officer informed PTI that “He was brought dead to the hospital some time ago.”