Check Out Doppelgangers With Striking Resemblance With Celebs Like Ajay, Big B & Others

1) Ajay Devgn
Some days ago, Bollywood star Ajay Devgn was reportedly involved in a brawl that took place between two groups in Delhi. But it was a person in one group who almost looked like Ajay Devgn and many fans felt that he was actually the actor himself. The star had to release a clarification later to get rid of this confusion and save his face. 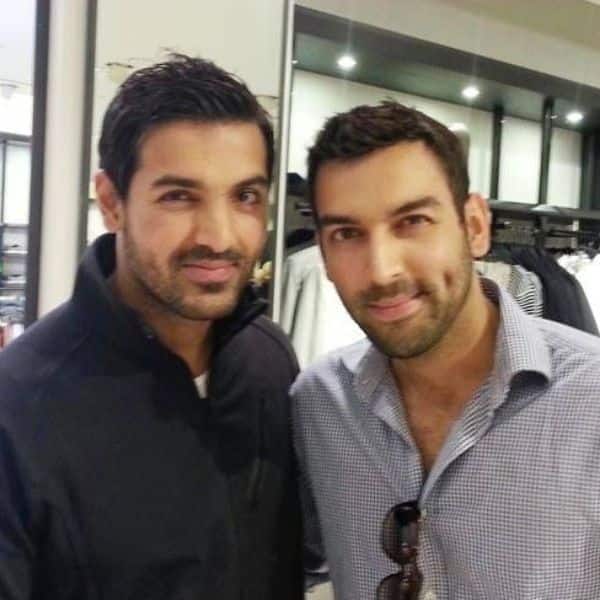 2) John Abraham
Bollywood star John Abraham also has a doppelganger and both of them certainly look like brothers. 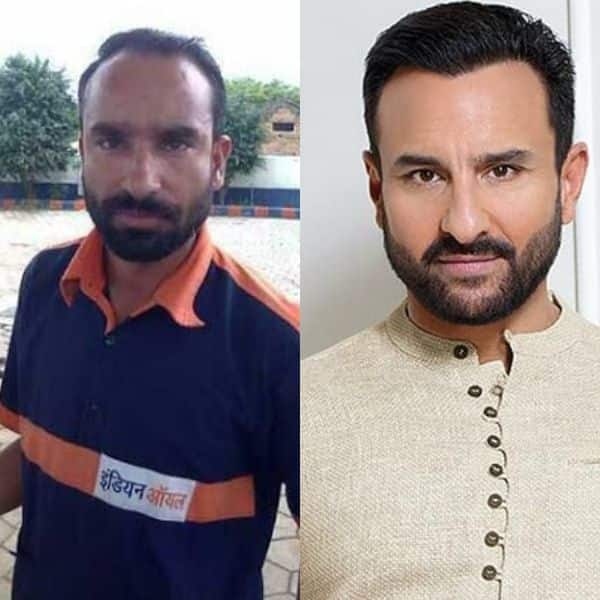 3) Saif Ali Khan
There is a doppelganger for Bollywood actor Saif Ali Khan and both of them have a lot of striking resemblances. 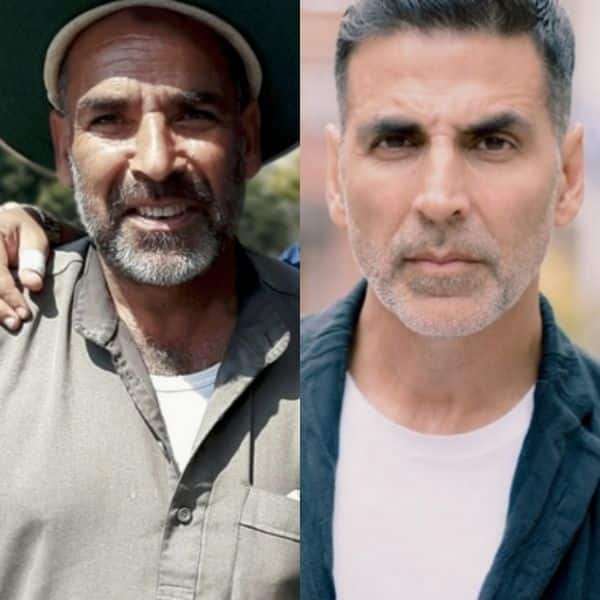 4) Akshay Kumar
The doppelganger for Akshay Kumar looks exactly like him and the makers of the movie can take him in case Akshay Kumar is not available for a shoot due to some reasons. 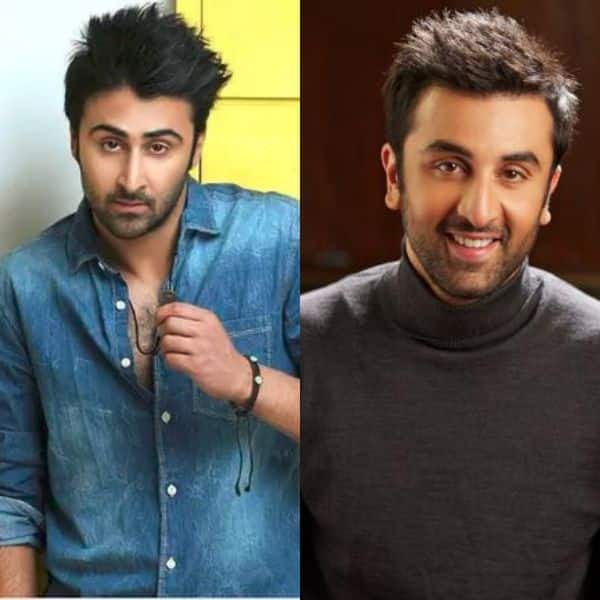 5) Ranbir Kapoor
Bollywood star Ranbir Kapoor has a look-alike person, who has a huge percentage of similarities, and we can say without a doubt that someone might have approached him for taking a selfie thinking him to be the actor itself. 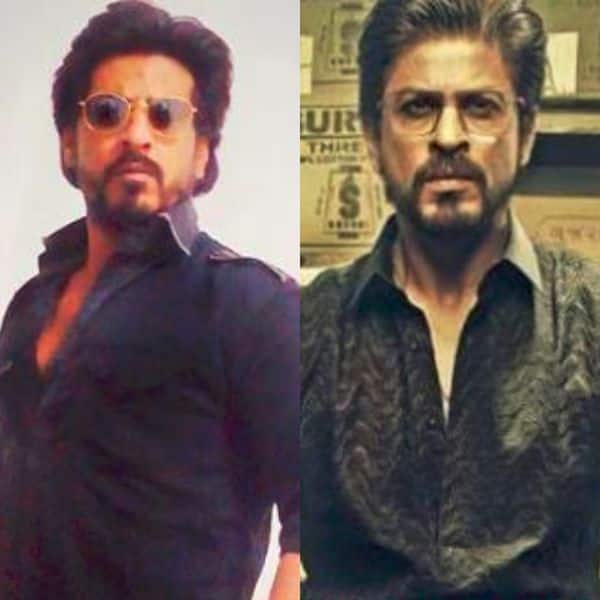 6) Shah Rukh Khan
Bollywood super star and King Shah Rukh Khan also face the issue of a doppelganger and the person has got all the looks of Shah Rukh. 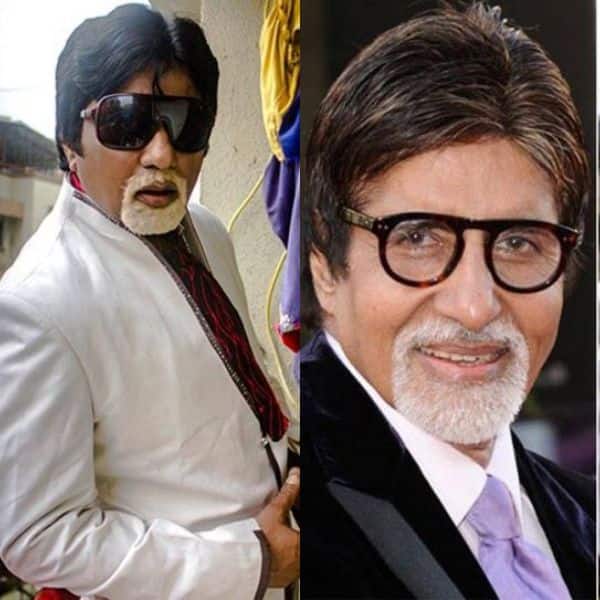