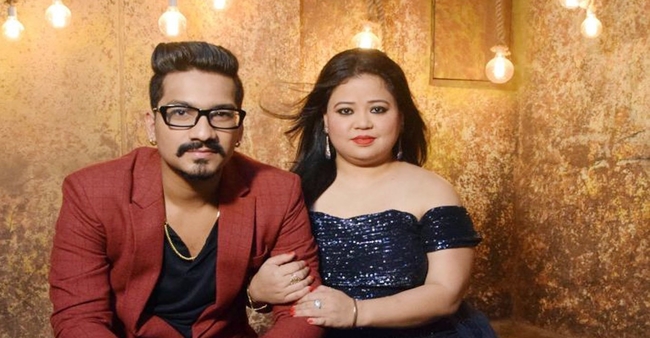 Comedian Bharti Singh and husband Harsh Limbachiyaa have been taken by the NCB for interrogation as the department has found ‘banned substances’ at their house. The anti-narcotic team has recovered some quantity of cannabis during their search at the couple’s residence in Mumbai. According to the reports, Harsh had left with NCB officials in a white car and on the other side Bharti followed in a red car to their office.

The investigation was planned as part of the ongoing probe by the NCB into ‘substance’ use in the TV and Bollywood industry. A team directed by NCB’s zonal director Mr. Sameer Wankhede headed the search at Bharti Singh’s residence at Lokhandwala complex in Mumbai. 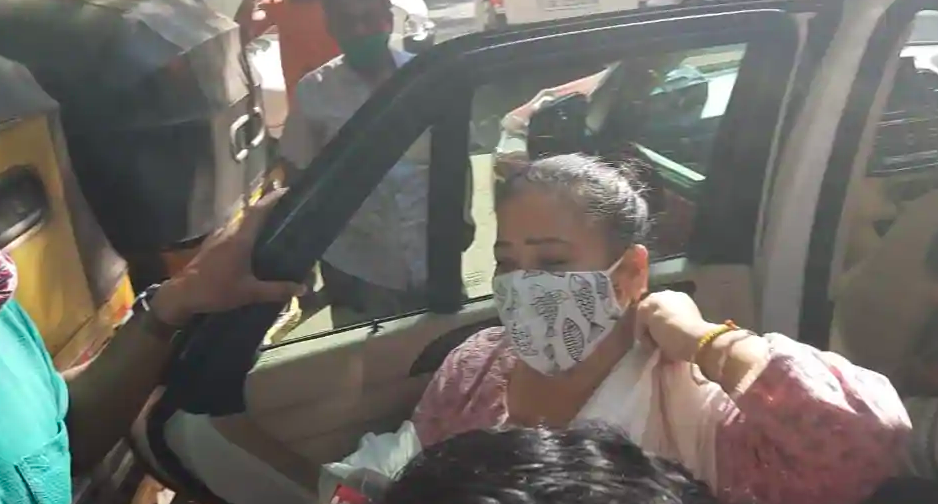 As per the latest sources, the NCB agency is also conducting their searches at two other apartments owned by the couple in different areas, said the officer. According to reports, NCB had received official communication from the Enforcement Directorate (ED) for conducting these searches among people who works in TV and Bollywood industry.

"She and her husband both have been detained for questioning by NCB about possession of narcotics substances," says Sameer Wankhede, Zonal Director, NCB Office, Mumbai pic.twitter.com/omht7fNXOj

Earlier this month actor Arjun Rampal’s multiple residences were investigated by NCB and and both the actor and his girlfriend Gabriella Demetriades were taken to the office for further questioning.

For those who don’t know, Rhea Chakraborty, who was held on September 9 spent nearly a month behind the bars before she got a release from this matter. As of now, the NCB has investigated over 20 people from the industry and the search will continue in the upcoming time.

Dhanashree Verma Dons A Floral Swimsuit During Her Honeymoon In Maldives; Leaves Her Fans Gushing...

Russo Brothers Are All Praises For Priyanka Chopra Jonas; They Call Her ‘Incredible Star’...

Jamai Raja 2.0: Nia Sharma Spills The Beans On Her Infamous Fall Out With Co-Star Ravi Dubey In 2013...