BCCI president Sourav Ganguly and the prince of Calcutta has been admitted to Woodlands Multispeciality Hospital in Kolkata after complaining of acute chest pain. According to a report in India Today, our Dada is getting an angioplasty done after suffering a heart attack. Boria Mazumdar, the well known sports journalist of India, says that Ganguly is stable though and should be able to stage a speedy recovery. The report is that he could be discharged later today.

Journalist Mazumdar also tweeted, “He had a heart issue and is in Woodlands hospital. But is stable, will need a procedure to confirm hospital sources. Should be out of the Woods in the next few hours. I wish him a speedy recovery.” 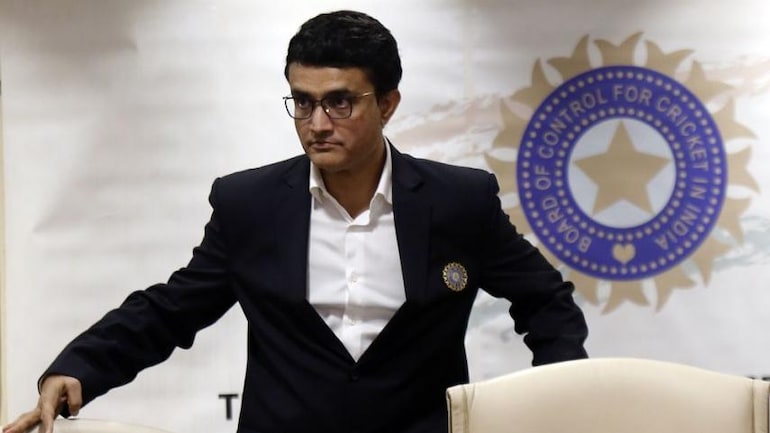 Some sources tell us that Ganguly was rushed to the hospital in the morning after falling ill while working out in the gym at his residence. The report added that the former India captain will be discharged on Saturday itself after getting an angioplasty done.

Dr. Saroj Mondal who will perform the procedure told, “He felt dizzy when he was in the gym and he went to Woodlands to get the tests done. That’s when it came to light that there was a cardiac issue and the hospital has now created a 3 member board of doctors.”

Ganguly was recently seen in New Delhi for the inauguration of the late Arun Jaitley’s statue at the Delhi Cricket Stadium which was formerly known as the Feroz Shah Kotla stadium. It was the 68th birth anniversary of the former finance minister and the Delhi & Districts Cricket Association chief.

Prior to that, Dada was in Ahmedabad to attend the BCCI’s AGM on December 24. Mamata Banerjee, the C.M. of West Bengal, wished Ganguly a speedy recovery. Fans are praying for his quick recovery and wellness. We hope for the best for his future.