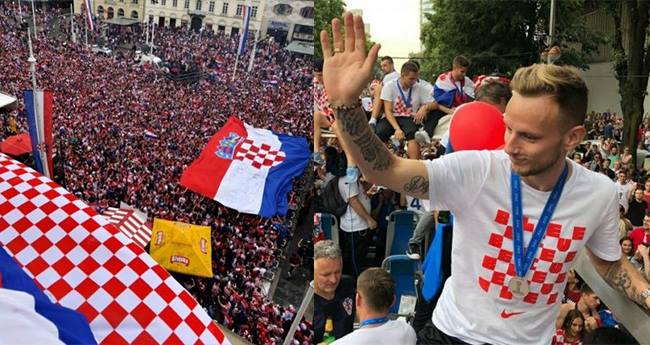 FIFA Worldcup is one the most watched sports in the world. The popularity of this game is so high that even in a cricket-loving country like India, the excitement of FIFA matches is always at its peaks. The FIFA Worldcup 2018 final between Croatia and France ended yesterday where France became the world champion. 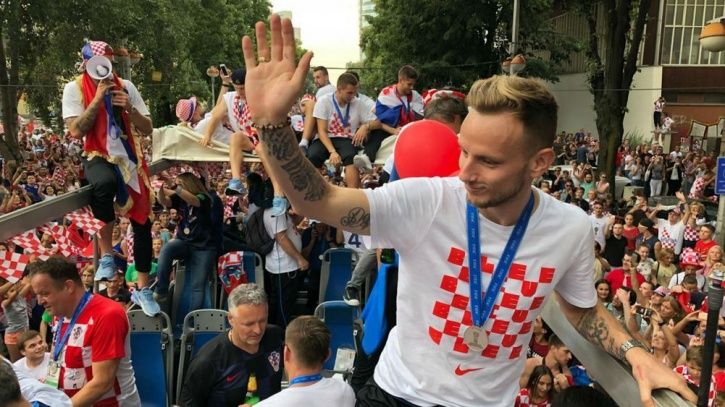 The final was held a few days back at the Luzhniki Stadium in Russia. The fans all over the world were on the edge of their seats as the two talented teams France and Croatia played the FIFA World Cup Final. France became the world champions and was awarded $38 Million along with the trophy. Croatia became the runners-up and was awarded $28 Million. 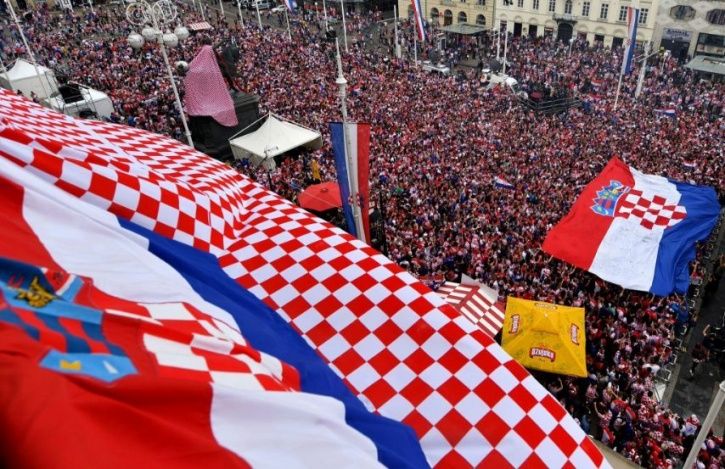 The team has now returned home and when they reached Croatia, they were warmly welcomed by thousands of fans cheering them. Thousands gathered in Bana Jelacica Square in Zagreb on Monday to welcome the side home.

Croatia players stood on the top of the open-top bus as they made their way to a reception in their honour. Croatia’s players, including Golden Ball winner Luka Modric, also celebrated with fans. 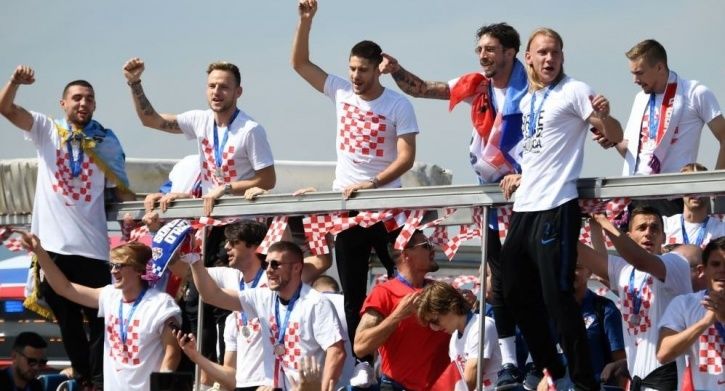 Thousands of fans gathered to greet the losing finalists and the players clearly couldn’t control their emotions of happiness and the feeling of being someone important to the nation. 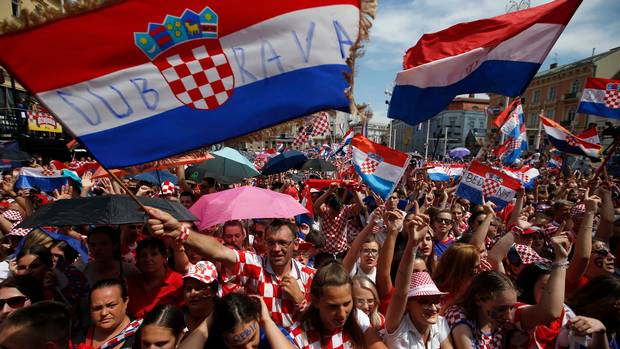 Croatia had defeated many superstar teams to reach the finals but lost to world class France team but still, they managed to win hearts all over the world with their work on the ground.