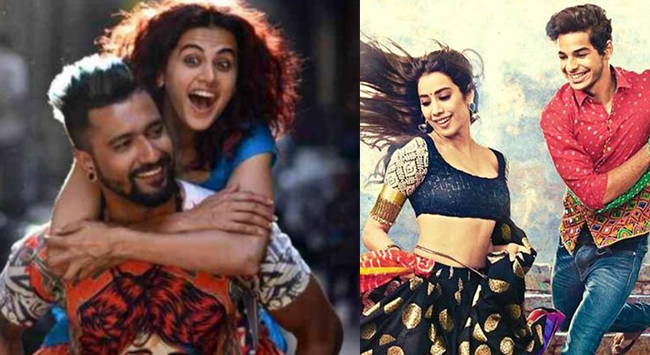 In Bollywood, we have seen several films based on love stories between the lead roles. There are no boundaries for love and a person can love any person living even in the corner of the world. As there is no age for love, there is no limitation for love. We have seen several films showing adorable love stories in small towns or villages. In this post, we have come up with the list of some of the beautifully directed small village love stories in Bollywood. Have a look!

It’s a film featuring Anil Kapoor and Sonam Kapoor as father and daughter for the first time on the silver screen. It’s an exceptional love story under the direction of Vidhu Vinod Chopra. The filmmakers have directed this film in the small village of Patiala. We can witness the love story between Sonam and Rajkummar Rao in this small village in the film. 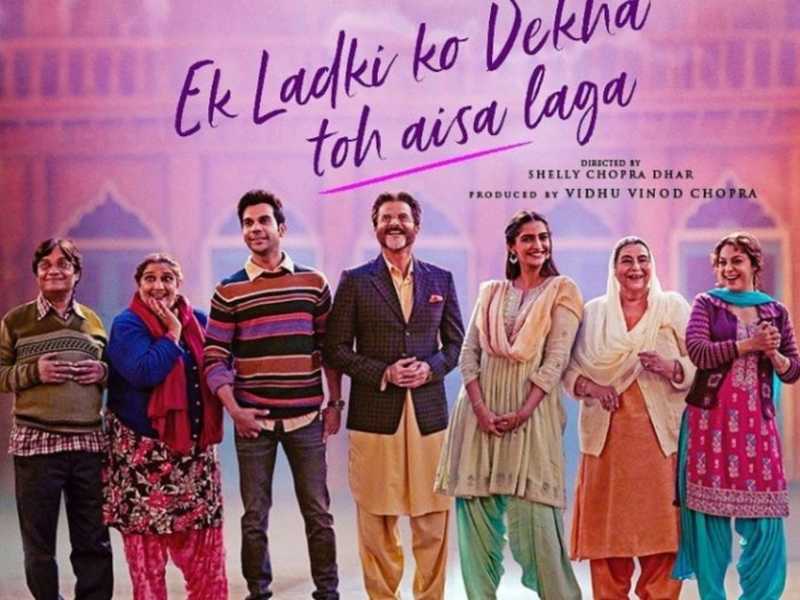 It’s an ambitious project for Tigmanshu Dhulia. Milan Talkies film was directed in Lucknow and Mathura in the state of Uttar Pradesh. This film features Ali Fazal and Shraddha Srinath in lead roles. We can witness the love between the lead roles as multiplexes are surpassing the single-screen theatres in the current era. 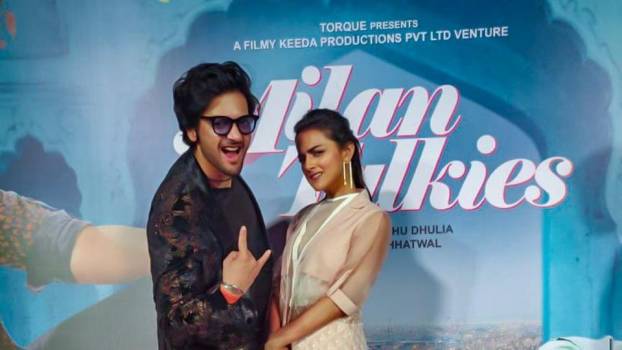 Manmarziyan is a triangle love story filmed in the outskirts of Amritsar in the state of Punjab. The film stars Abhishek Bachchan, Taapsee Pannu and Vicky Kaushal in lead roles. This film was directed in the small village of Amritsar. 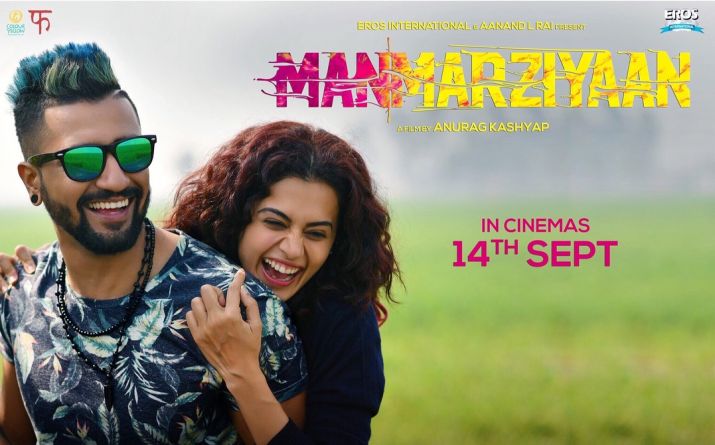 With the film Dhadak, Janhvi Kapoor made her debut in Bollywood film industry. This film features Janhvi and Ishan Khattar in lead roles. The filming was done in the city of Udaipur. This film was the remake of the original superhit Marathi film Sairat. 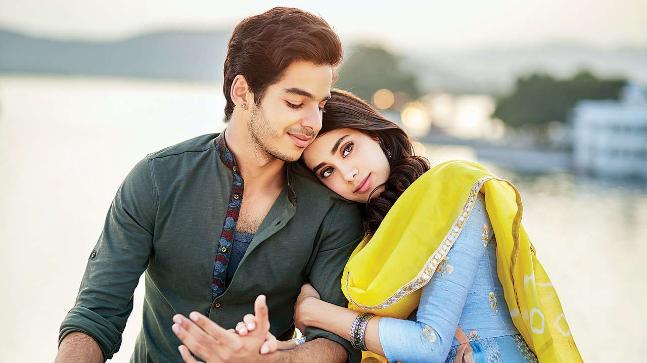 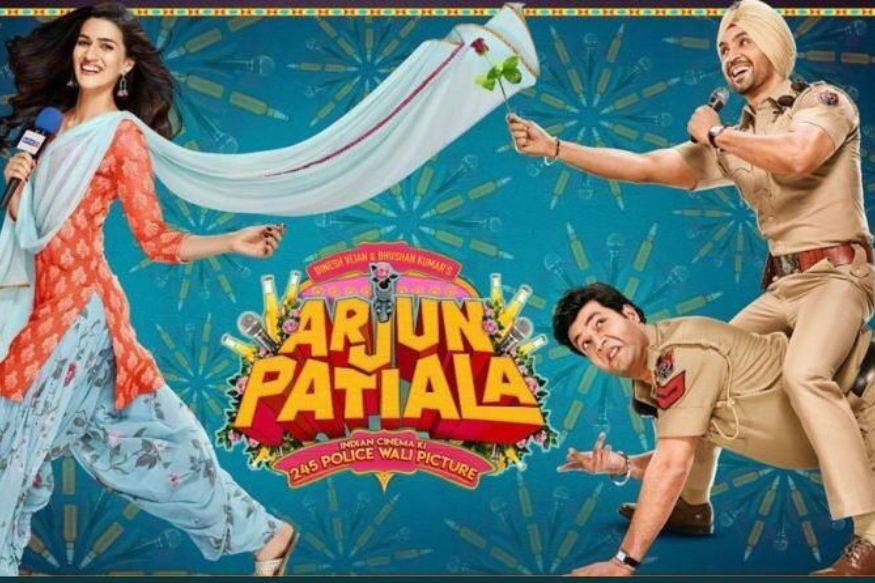 It’s another rom-com film directed in Patiala in the state of Punjab. This film features Diljit Dosanjh and Kriti Sanon in lead roles. Rohit Jugraj is the director of the film and it is jointly produced by Bhushan Kumar and Dinesh Vijan.