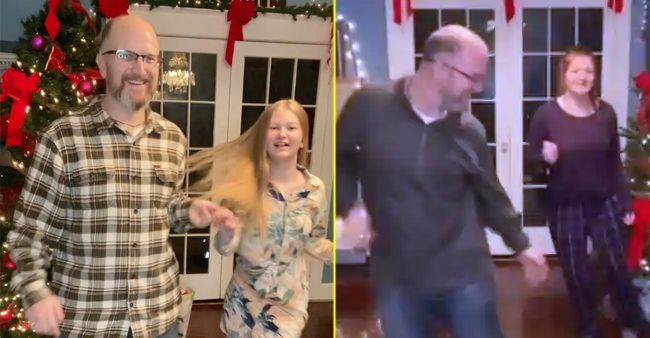 The bond between a father and daughter is very special. The love between them can’t be expressed in words. A father can go to any extent, be it playing silly games or having fun dance, to see a smile on his daughter’s face. Recently, a dad and daughter duo from Washington has left people thoroughly entertained on social media with their outstanding performance on the song Ghungroo from Hrithik Roshan and Tiger Shroff’s film.

The song, sung by Arijit Singh, originally features Hrithik Roshan and Vaani Kapoor. With the song’s  energetic beats and cool dance moves by Roshan, the track often makes people want to groove automatically. Chances are the same while watching this performance by dad Ricky Pond and his daughter. Check it out:

No one can stop you from becoming the fan of their moves after watching their fun performance. Since being shared, the video has gathered almost 38,000 likes. One individual who gave it a heart is none other than Bollywood actor Esha Gupta. 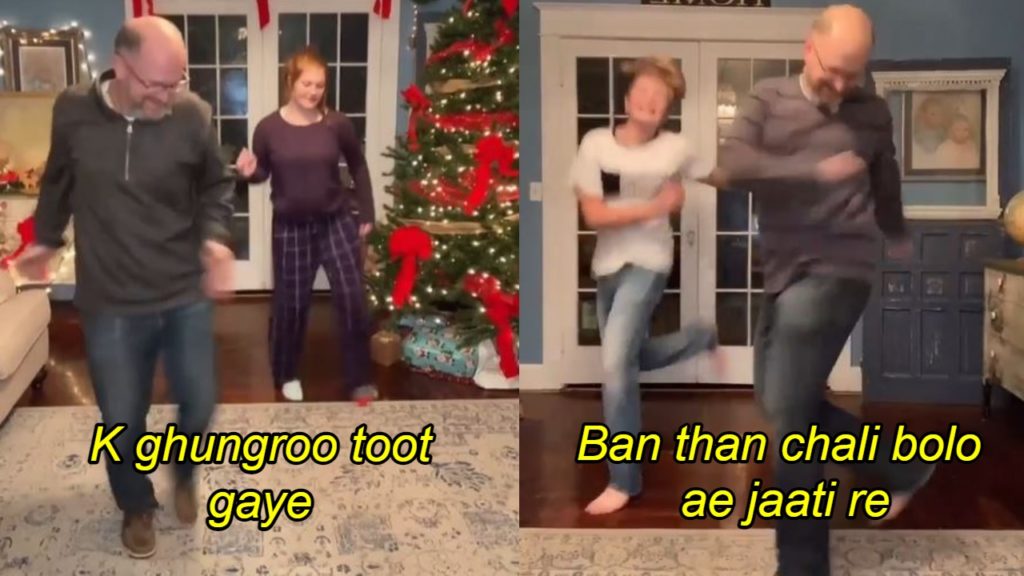 While commenting, people didn’t hold back and expressed their appreciation for the video.“Aye, Jhakkas!!!! (That’s the most used Bollywood compliment),” wrote an Instagram user. “You dance it better than I do for this song,” praised another. “You are awesome,” commented a third.

This is, however, not the only video where Pond showed his dancing prowess. There’s another video where he shakes a leg to the popular Telugu track ButtaBomma with his youngest daughter .

In fact, his Instagram is filled with videos of Pond dancing to popular tracks from various film industries across the globe. What do you think of Pond’s dance moves and his videos?