With the end of 2020 and onset of new year, people are praying for the good happenings to come. One such relief is given to us by the Central government. The good news is about extending the use of FASTags at toll gate all over the national highways throughout the country.

According to the report, the government has announced the extension of deadline for the mandatory use of  FASTags. The rule will function for the vehicles from January 1, 2021 to February 15, 2021. FASTags is a facilitative electronic payment of fee at toll plazas.

Previously, Union Minister Nitin Gadkari had announced on December 24 that FASTags would be mandatory for all vehicles from the new year, but the recent news comes today regarding its extension till 15th of February.

FASTag was introduced in 2016 which will help vehicles to pass without any problem through the toll plazas, preventing long queues. Moreover, it will help the authority for its proper functioning.

Moreover, Union Minister Nitin Gadkari has stated that FASTag will be useful for commuters as they will not have to stop at toll plazas for cash payments. By 2017, FASTag numbers went up to seven lakh and more than 34 lakh FASTags were issued in 2018. 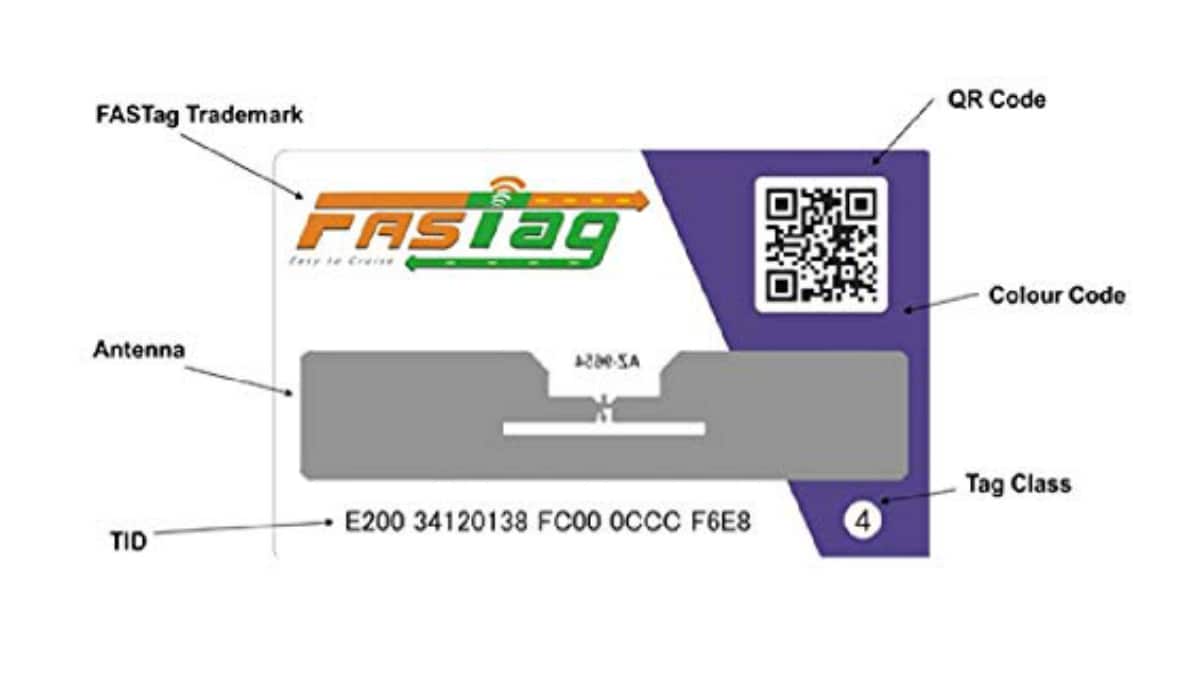 As per the Central Motor Vehicles Rules, 1989, since December 1, 2017, FASTag had been made mandatory for the registration of new four-wheelers. In November this year, the ministry issued a notification regarding mandatory use of FASTags from January 1, 2021, for old vehicles or that were sold before December 1, 2017.

Also, it is being declared that renewal of the fitness certificate of a transport vehicle will be done only after the vehicle in question has a FASTag validity. A valid FASTag is necessary for getting new third party insurance. Estimations are made that this will come into effect from April 1, 2021.