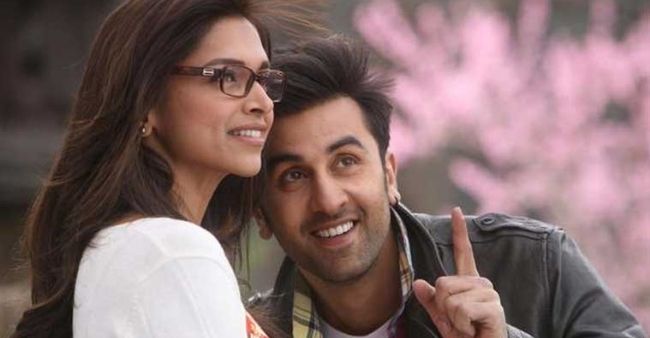 Director Imtiaz Ali’s 2011 film Rockstar, which tells the story of two doomed lovers starring Ranbir Kapoor and Nargis Fakhri in the lead, remains one of the most iconic films in the history of the Hindi film industry. It has all the right ingredients of love, affection, obsession, passion, emotion, and paranoia that pierced the hearts of everyone who saw it. This gave Ranbir the much-needed career boost and cemented his position in the industry. But did you know that Nargis wasn’t Rockstar’s first choice and that Deepika Padukone wanted to be a part of it?

Well, this interesting fact came to light when Imtiaz Ali wrote a heartfelt note for Deepika on his website. The director recounted his first meeting with the actress in the note which read, “She got off the car at the hotel porch and looked at me. I immediately knew that this is the girl I have come to meet. She also immediately knew that I am the director she had come to meet because she had those eyes, that looked as if they know.

“None of Deepika’s movies had been released till then. I had come to meet her for Rockstar. I wanted her for Rockstar but the movie did not get made till many years later. I worked with her in other movies. Many things happened over many years at many places, all of which I might forget, but I will never forget the girl who stepped out of the car at the hotel and looked at me as if she knew.”

Not only that, but Deepika also once expressed that he wanted to share screen space with his ex-beau Ranbir on Rockstar. “This year, I’m extremely happy about Cocktail and have no regrets. But if you ask me about last year, then yes, I would say, I wish I was part of Rockstar,” Deepika told in an interview. Deepika dated Ranbir for a while and also starred with him in hit movies such as Bachna Ae Haseeno before they broke up. Next, they shared screen space in Imtiaz Ali’s Tamasha.