Deepika Padukone is no doubt the number one actress of Bollywood and with Padmaavat’s success, the actress has raised the bar to another level. It seems there is no other actress who could perform Rani Padmavati’s role better than her. The actress has given back-to-back hits in the past few years and also proved her mettle in acting with films like Tamasha, Ram Leela, Bajirao Mastani and Piku. The diva has currently not announced any future projects as she is busy in some personal life decisions. Ranbir Kapoor is surely a Casanova and Bollywood’s most eligible bachelor. He is one such actor whose love life is discussed more than his professional life, which he dislikes. After his official break-up with Deepika Padukone, he was in relation with another beauty, Katrina Kaif but unfortunately, the things did not work out after few years and they called it quits. In a recent interaction with Elle Magazine, when Deepika’s Om Shanti Om director, Farah Khan, asked if the actress was a tease, DP was quick to reply, “That s what Ranbir Kapoor says. He s the first person who had the guts to tell me that to my face.”

No questioning them here, as the two continue to share wonderful equation. Speaking about her personal and professional life, she added, “I could t be happier with where I am in my life, professionally or personally. I m not missing anything.” 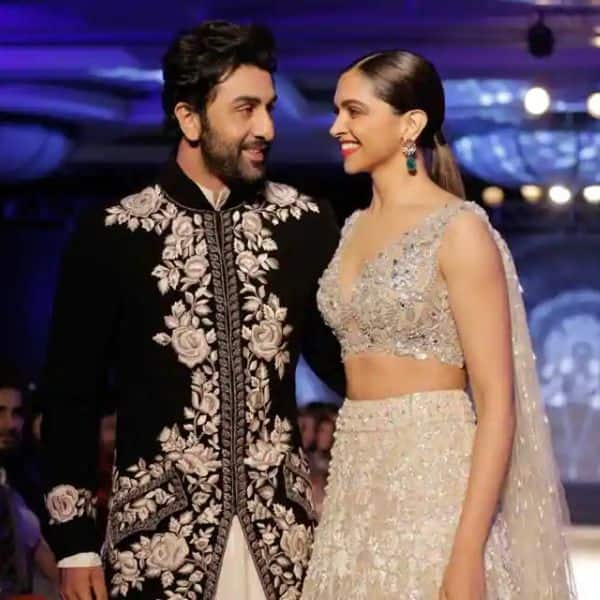 The news of Ranveer Singh and Deepika Padukone soon getting married are doing rounds on the Internet. The guest list is constrained only to 30 people, who aren’t allowed to carry their cell phones at the venue. Besides that, few reports also suggest that the duo will have a Sindhi wedding and a puja will take place at Deepika’s house in Bengaluru, ten days prior to their special day.

Stay tuned to Laughing Colours for the latest news and updates.