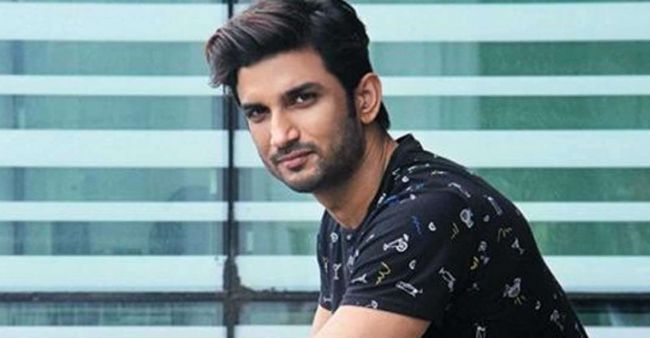 On Thursday, the Delhi High Court refused to stay the release of a movie based on actor Sushant Singh Rajput’s death. The movie titled ‘Nyay: The Justice” is set to release tomorrow.

Sushant’s father Krishna Kishore Singh petitioned in the court claiming that the movie was shot without the family’s consent and launched in an ‘orchestrated manner” by the people accused of a role in his son’s suicide. The court dismissed the petition. However, the bench led by Justice Sanjeev Narula asked the movie producers to maintain accounts of the movie.

In April, actor’s father had filed a pleas with the High Court seeking a restrain on anyone from anyone using his son’s name or likeness on the silver screen. The court had asked the producers of these movies to respond to Sushant’s father’s request.

The petition filed by his father said, “Defendants (filmmakers) are taking advantage of the situation. They want to encash the situation. Through these plays, movies, web-series, books, interviews, etc. might harm the reputation of plantiff’s son and family….It will also affect the right of the deceased and victim of free and fair trial as it may cause prejudice.” It also sought Rs. 2 crore for loss of reputation, mental trauma and harassment damages.

Sushant Singh Rajput was found dead at his Mumbai apartment on June 14. The police announced that he died of suicide. Apart from ‘Nyay: The Justice’, there are various other upcoming film that are based on Sushant’s life and death like ‘Suicide or Murder: A Star was lost,’ ‘Shashank’.

Being a celebrity is a “secondary thing” in such a crisis, says Randeep Hooda...