The details of the upcoming Solar Eclipse, here is what you need to know to witness it 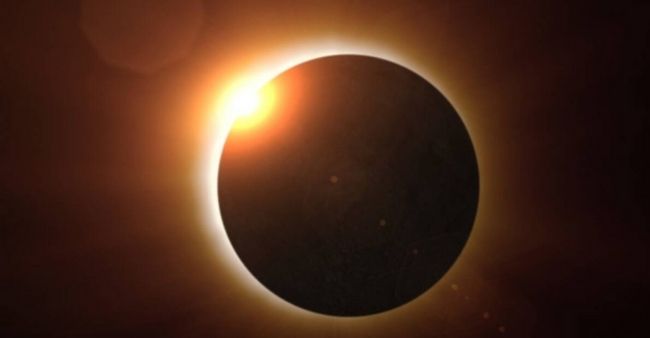 The first solar eclipse of 2021 is to occur on June 10. During the eclipse, the Moon will move in a position that is between the Sun and the Earth. With these three in a straight line, the Moon will block the Sun’s rays and they won’t reach the Earth.

The eclipse won’t be visible across India and only be visible in some parts of Ladakh and Arunachal Pradesh. People in the other regions can witness the eclipse via a live webcam. To watch this rarely occurring phenomenon, one should use protective solar eclipse-viewing glasses. Viewing a solar eclipse with the naked eye is extremely harmful to the viewer’s eyes.

The parts of the world which will be able to witness the eclipse are some parts of Canada, Greenland, and Russia. Metropolitan cities like New York, Washington DC, London, and Toronto will see a partial eclipse. The Big Apple, New York will witness more than 70% coverage of the Sun.

This eclipse is going to appear as if there is a ‘ring of fire’ in the sky. If you’re wondering why this ring appears then according to the National Aeronautics and Space Administration (NASA), in solar eclipses the Moon is a little away from the Earth to entirely block the Sun rays from the planet, leaving a ring of sunlight around the moon visible to us on the Earth.

After the eclipse on June 10, the next eclipse for the year 2021 will occur on December 4. People from South America, the Pacific, the Atlantic, parts of the Indian Ocean and Antarctica will be able to see this one.

Mumbai Rain News: IMD forecasts heavy rainfall, list of areas to get effected in Maharashtra for the next 3-4 hours...