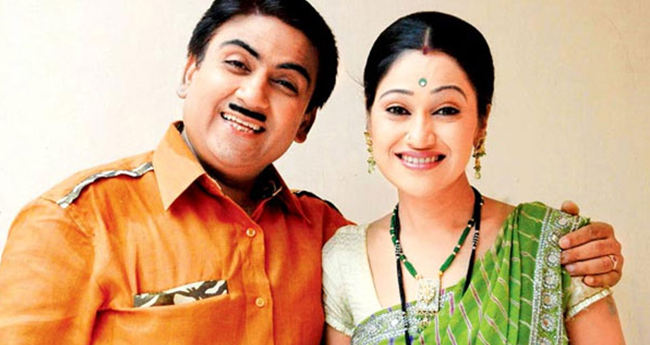 SAB TV’s Taarak Mehta Ka Ooltah Chashmah is India’s longest running sitcom serial. It is produced by Neela Tele Films Private Limited. The show went on air on July 28, 2008, and till now it is one of the favourite show of many people as it maintains to be one of the top 10 shows of BARC India’s viewership list. Apart from the jokes timing in each and every situation, Jethalal and Daya Ben- the main characters of the show will never disappoint you and watching them is a treat for everyone.

Daya Ben has a huge fan following for the love of her character in the show but last year she went on a maternity leave and gave birth to a baby girl and now she is not on the show as she is taking care of her baby girl.

There were many rumours of her quitting the show but the makers of the show rubbished them by saying she will come back soon. To make the viewer stick to the show, they also aired an episode where Daya Ben was there. It was shot before Disha went for the leave.

Now Disha Vakani aka Daya Ben has something to say to her fans and taking to social media she posted:”Everyone is telling me to come back on show especially you all peoples. I really missed the trkmoc . I likely to come on show. But circumstances doesn’t favour this .
Thanks for understanding and supporting me ! Keep loving and watching Tarak mehta ka ooltah chashmah .
#Dishadiloves #trkmoc”.

Fans will have to wait more as her baby needs her time and care. Recently, the actress shared the first glimpse of her baby and we couldn’t stop gushing about the little cute girl.

For now, TMKOC has been doing well even after Daya’s character has been vanished. We wish Disha Vakani soon return to the show.