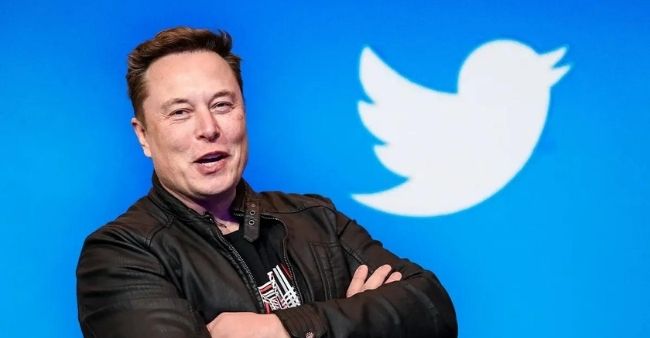 Tesla CEO Elon Musk, one of the richest man in the world, finally bought Twitter. Information about this deal was given by the company. The company said that the deal has been done for US $ 44 billion. The deal with Elon Musk to buy the popular social networking site Twitter is almost finalized. Meanwhile, a tweet by Tesla Chief is becoming increasingly viral on social media. After this tweet, experts believe that the deal between the two companies is done. It is clear from this that one of the richest man in the world, Elon Musk has been captured on Twitter.

Elon Musk tweeted, “I hope that even my worst critics remain on Twitter, because that is what free speech means.”

I hope that even my worst critics remain on Twitter, because that is what free speech means

This tweet of Musk is becoming increasingly viral on social media. Earlier there was news that Twitter could go into the hands of Elon Musk at a cash price of $ 54.20 per share. As per reports, Twitter was close to completing the deal. This is the same price that Elon Musk offered to Twitter. It was said on behalf of Musk that this is the best and final offer from his side.

The announcement of the deal was made late last night.

Twitter announced the $44 billion deal late Monday after a board meeting to recommend the transaction to shareholders. Elon Musk last week offered to buy microblogging site Twitter for $43 billion. Musk had been pressuring the company for this deal ever since he offered to buy Twitter. According to the news of the Wall Street Journal, there was a meeting between Musk and Twitter regarding the deal. Since then it was decided that Twitter has made up its mind to accept Musk’s offer.

Twitter has a purpose and relevance that impacts the entire world. Deeply proud of our teams and inspired by the work that has never been more important. https://t.co/5iNTtJoEHf