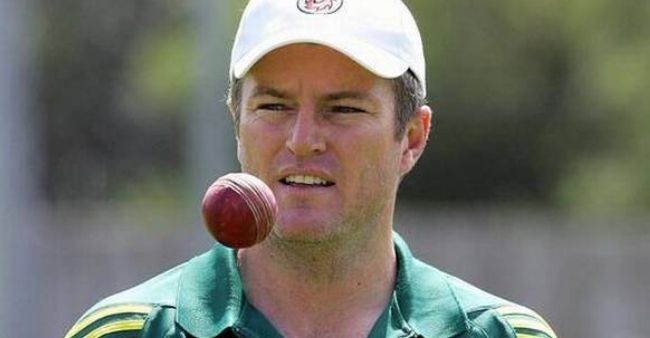 Former Australian cricket, leg spin bowler, MacGill was allegedly kidnapped from his own house in Sydney on April 14. He was taken to another part of the city and was demanded ransom by the kidnappers. However, he was released an hour later, reported Australian police.

MacGill, 50, was a test spinner whose career was overshadowed by Shane Warne’s position of sole spinner.

On April 14, at around  8pm MacGill was confronted by a 46 year old man in Cremorne. “A short time later they were confronted by another pair who forced the older man into a vehicle,” said the New South Wales Police in a statement where they did not reveal the name of the victim.

“He was taken to Bringelly where he was assaulted and threatened.”

MacGill was released an hour later in the Belmore area. After the case was reported in the local police station on April 20, extensive investigation by the Robbery and Serious Crime Squad took place.

The Australian police arrested four men in connection with the alleged kidnap in the early hours of Wednesday. Authorities have not yet provided details on his current condition. MacGill hasn’t commented on the issue yet.

Freedom! No More Masks for fully vaccinated people in the US...