Today, the price of yellow costly metal surged in the Indian zone following the positive international spot rates. On the Multi-Commodity Exchange (MCX), February gold contracts remained up by 0.30% to stand at Rs 49,685 for 10 grams at 0920 hours.

Experts are of the view that the gold is backed by feebleness in the US currency, expectations of augmented US stimulus as the new US president Joe Biden has taken the charge as well as a rise in pandemic cases. It makes sense to buy the decline to attain an objective of Rs 50,000 per 10 gm, they said. 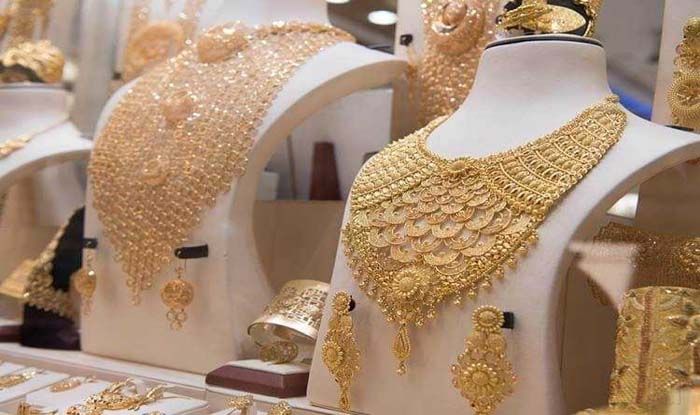 Sriram Iyer, Senior Research Analyst at Reliance Securities said that global spot gold and silver rates increased on January 20 following the prospects that Biden’s management would raise the stimulus measures to cope with the financial fallout of the on-going pandemic. Domestic gold and silver closed the day on a positive note, following overseas rates. At the moment, the investors will be centered on whether the $1.9-trillion stimulus package offer will get any resistance in the Senate and the speed of pandemic vaccine distribution.

Domestic bullion could begin on a flat note today following the global rates. MCX March silver had witnessed an unstable session in which it traded above 67,000 after recovering from 65,500. As a result, it can carry on its strong momentum till 67,600-68,300 levels.

Ravindra Rao, VP- Head Commodity Research at Kotak Securities said that Comex gold was trading marginally higher close to $1,869/oz after making a profit of 1.4% during the previous trading session. The yellow metal is backed by weakness in the US currency, increased hopes on the US stimulus package, growing pandemic cases, and mounting US-China pressures.

CBSE Board Issues No Clarification On Reduction Of Syllabus For Class 10 Social Sciences Examination...

Vital Things You Need To Be Very Cautious While Searching On Google...