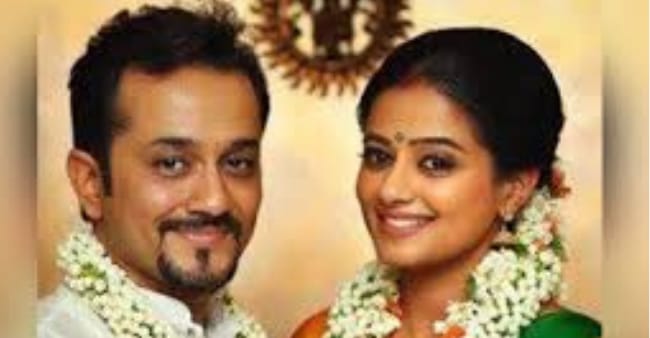 The Family Man actor Priyamani and her husband Mustafa Raj’s marriage has claimed as illegal by her ex wife, Ayesha. She says that they have been separated for a long time, but their marriage was never legally dissolved. Mustafa and Ayesha got separated in 2013 and he married Priyamani in 2017.

She mentioned, “Mustafa is still married to me, So eventually Mustafa and Priyamani’s marriage is illegal. We haven’t even filed a divorce and when he got married to Priyamani, he was declared in the court that he was a bachelor.” Mustafa, however has accused his ex wife that she is just playing with his emotions. He has two children from their first marriage and he has been regularly paying for his child care to Ayesha. She is simply blackmailing for money. He also asked, “My marriage with Priyamani happened in 2017, Why was Ayesha quiet for so long?”  But his ex wife has reportedly sued both Priyamani and Mustafa.

On this Priyamani said that she and her husband are very secure in their relationship, even though right now he is busy with his work in the US. She added that they both make it habit to talk to each other everyday.