Few Bollywood Actors Disappeared From the Industry After a Short Time 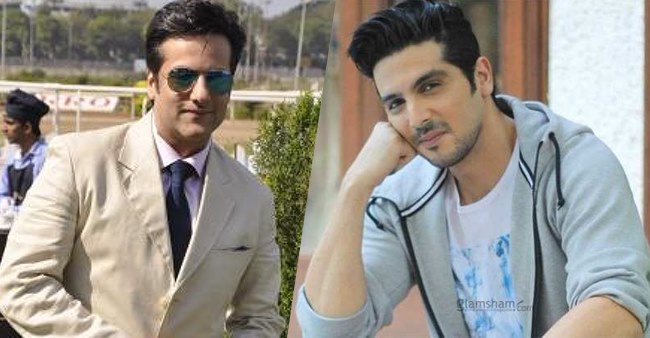 Bollywood is a huge hub of film stars, actors and filmmakers. People enter this place with immense wishes in their mind and goals. There are several actors in the industry who have struggled a lot to reach star status with their acting skills. Some of the actors couldn’t settle down in the industry due to nil chances. We might have already forgotten some of the actors. In this post, we have listed out the actors who went missing in the industry and check how they settled in their career and life.

He made his debut into Bollywood with the film Prem Agganand for which he received Filmfare Award in the year 1998. Later, he played some roles in the films Heyy Baby and more. He was seen lastly in the film ‘Dulha Mil Gaya’ released in the year 2010. As of now, he is planning to start his own production house. 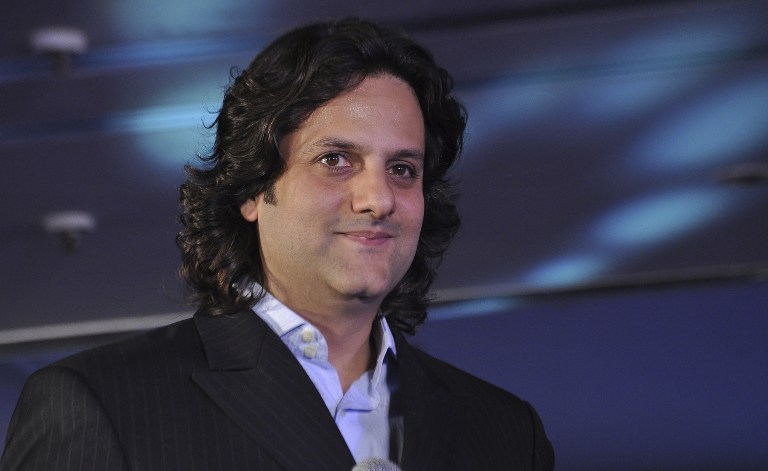 He made his debut with the film Love Story 2050 in the year 2008 in Bollywood industry. For his similar appearance, people thought he was Hrithik Roshan. Despite acting in some films, he couldn’t impress the audience with his performance. His last film was ‘Chaar Sahibzaade’ in the year 2014. 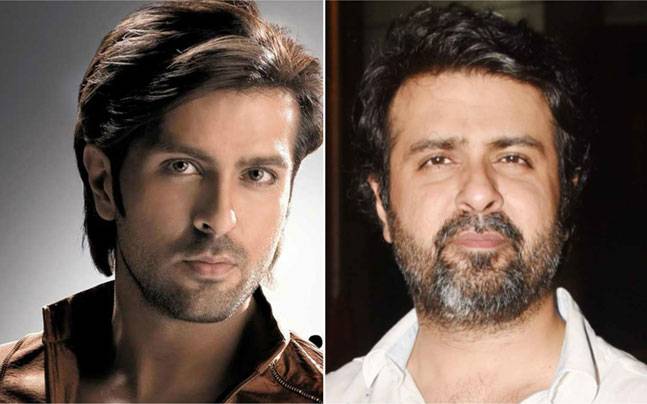 He was quite popular for his role as Lucky in the film Mai Hoon Na. Later, he played different roles in some movies. He got fame and reputation with the song ‘Mohabbat Hai Mirchi’. Currently, we can hardly witness him in some of the Facebook memes. 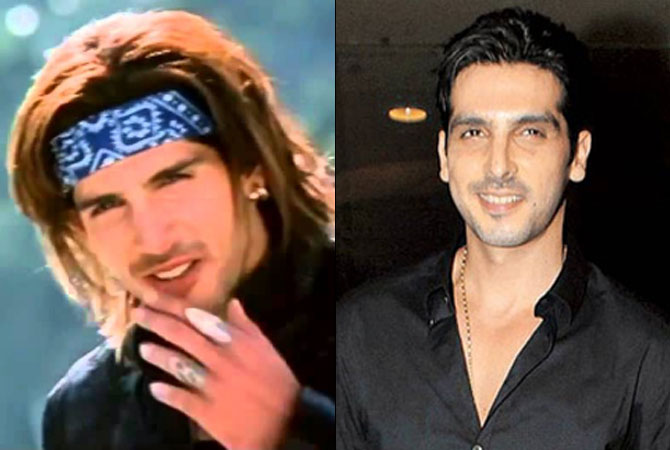 He is quite popular for his role as Bunty in the film Love Story. After this particular role, he couldn’t get popular and memorable roles in the films. In the year 2002, he was last seen in the film ‘Kaante’ and suddenly left the industry. 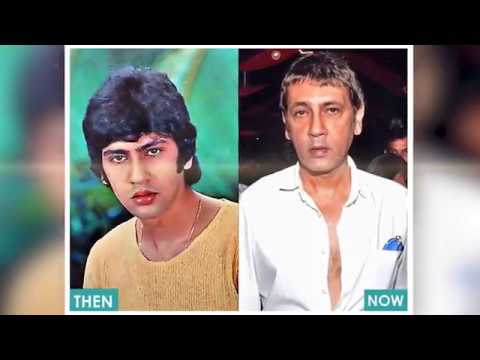 He had an immense female fan following after his debut with MP3 – Mera Pehla Pehla Pyar Hai film. 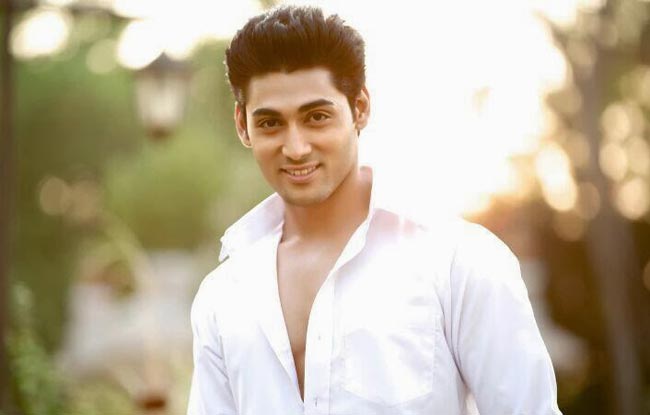 He also played roles in the films Dangerous Ishq, Tera Sang and more. He made his comeback in the year 2016 with Khel.