Film Stars Like Alia, Sara & Others Made Fans Speechless With Their Fab-To-Fit Conversions

Today, we will talk about Bollywood celebs who amazed us with their physical makeovers. The latest example is Fardeen Khan, who had, until recently, looked completely unrecognizable with the weight gain, but at the present time, is back to fit and fine self. 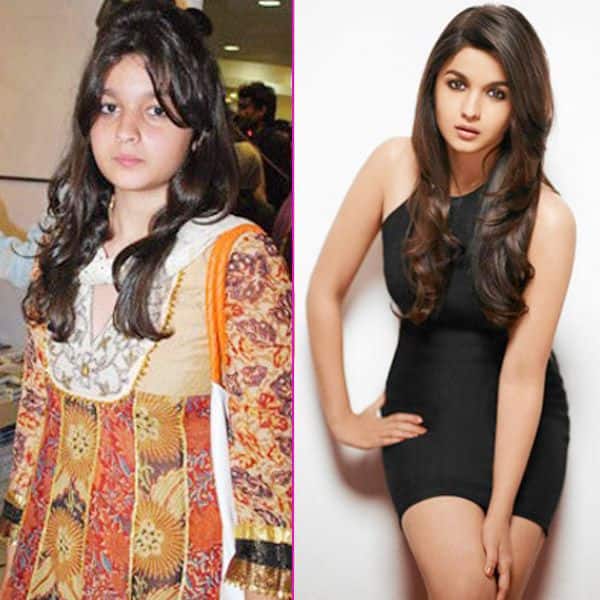 1) Alia Bhatt
If we have a look at the petite frame of Bollywood actress Alia Bhatt since her debut movie “Student of the Year”, we indeed find it difficult to imagine whether she was bulky at any time of her life.

2) Sonakshi Sinha
Sonakshi Sinha’s unbelievable weight loss is popular among her fans and is an ideal inspiration to many youngsters who are looking to cut out on their body weight. And she is a great inspiration for all, who loves to look in good shape. 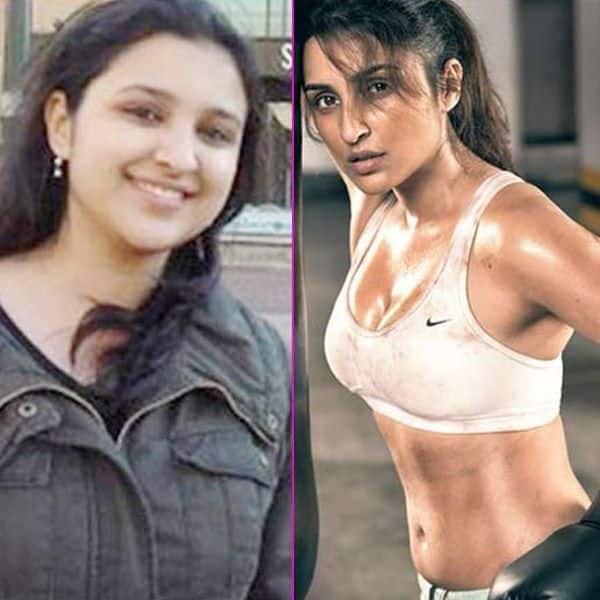 4) Sonam Kapoor
Like Alia Bhatt, Sonam Kapoor was also overweight at one point in time and it is something that is easy for us to believe. Her past photos are the greatest proof of it.

5) Sara Ali Khan
Bollywood actress Sara Ali Khan is another person whose amazing weight transformation is something to marvel at.

6) Arjun Kapoor
Arjun Kapoor is another Bollywood actor who has a shining example of how dedication and good mentorship can change your life. He had the right set of connections and that along with his dedication has made him what he is today. 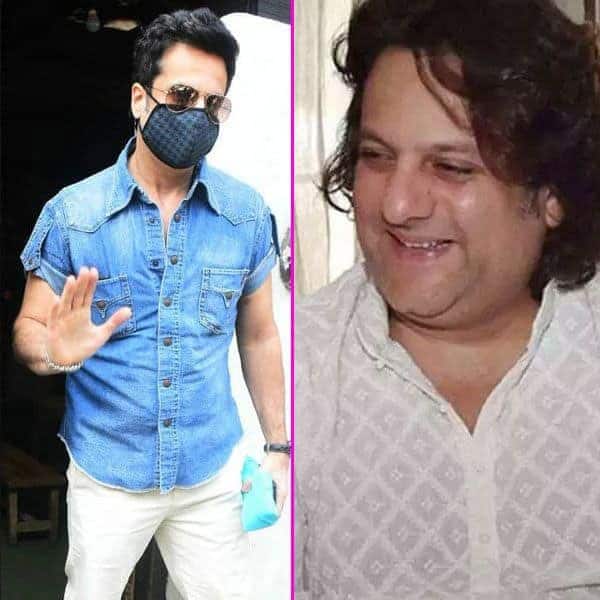 7) Fardeen Khan
Actor Fardeen Khan, had until recently, looked highly unrecognizable with all the body weight he had gained. But the actor has worked on it and now he looks at his prime and proper self.