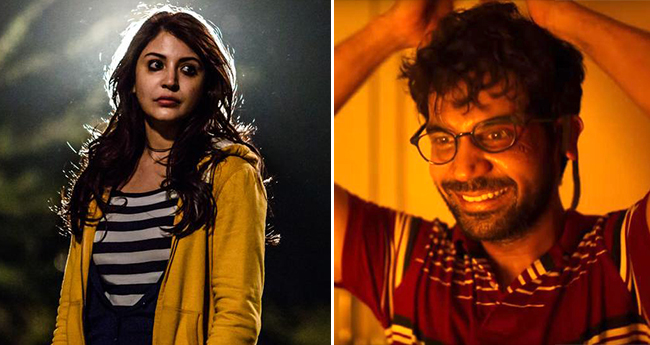 We have created a list of some challenging roles played by our favourite stars. After the release of the film, we just go to the theatre and enjoy the film but the actors in the film have to face many challenges to make the film a worth watch.

Ranveer Singh’s superb recital Alauddin Khilji is praised by one and all. Even today, people love to watch this magnum opus.

About his character, he said, “I took 21 days and locked myself up in my Goregaon house… I kind of isolated myself, marinated into the character because I can’t relate to Alauddin Khilji, I can’t relate to that level of manipulativeness, greed and ambition. I had to tap into dark experiences but his worldview is not something I can relate to also. “I kept working on my physique, my voice and the gait. I built a sort of foundation that I took with myself to the set and once I was on set, I allowed Bhansali to free flow with my character. I just gave him the foundation.”

Alia, the well-known actress and daughter of ace filmmaker Mahesh Bhatt and actress Soni Razdan, thinks that the procedure to make entry to the skin of the role differs with every movie. She thinks Udta Punjab is “definitely the most difficult movie” of her profession in which she donned the role of a Bihari immigrant.

“I think each character is different for me, but I am a director’s actor. So if I get the right vision and right guidance from my director, I think sky is the limit for me,” said Alia Bhatt

A tale and movie like Trapped is really uncommon for an artist. There is so much, which you can showcase. He said, “The use of music and sound design is all very engaging. That is the reason we are calling it an urban thriller. It is a very unique, very different, one of its kind film. It is one of my most challenging works till date.”

Junior Roshan said that the film has altered his life and changed his entire viewpoint to the globe around him.

“It’s not difficult at all. My role in ‘Guzaarish’, I think is the most challenging role in my life. And at the same time, it is my easiest also. As when you get into the preparations, when you meet these people and spend time with them, then there is such a huge amount of depth in this world, in this role that it becomes very easy for you to absorb,” he added. In the movie, she was seen fighting for her survival together with her hubby, donned by Neil Bhoopalam, after their road journey becomes really terrifying. She said, “It was physically very challenging so I started training myself accordingly. We also did workshops to build the chemistry between the characters,” said Anushka, who has also turned producer with the film.”