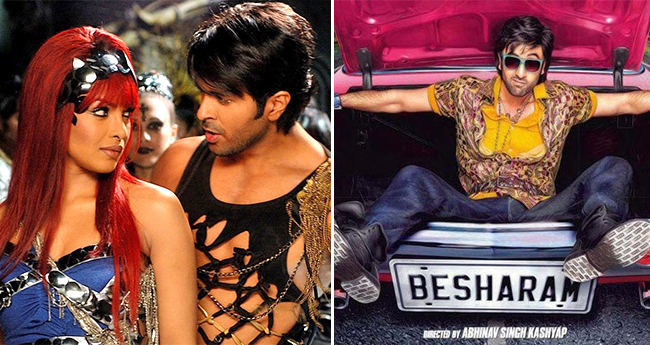 Actors and actresses entertain us with different kinds of roles in the movies. They also tend to experiment by presenting themselves in different avatars on the big screen. However, sometimes these experiments are quite risky and they can either become a hit or a flop. Not just strugglers or newbies but even big stars tend to deliver a hit in some of the movies in the wake of doing something different.

Viewers sometimes predict the movie’s fake just by its first look or the trailer and teaser. Sometimes they feel that the movie will be a hit or it will be a flop. Sometimes a movie which was expected to be a huge hit, completely bombs at the box-office and vice versa. So, in the show business, anything can happen. As we all say, “Never Judge A Book By Its Cover.”

Here is the list of popular Bollywood actors and actresses whose films were a huge flop at the box-office in these films. Take a look here, the list is quite surprising.

Ranbir Kapoor is a star child and acting talent is in genes. When the actor made his debut in Bollywood with Saawariya, he failed to make an impact. However, further Ranbir’s choice of films proved that he is one of the talented actors of Bollywood. But sometimes, one wrong choice can make things worse. Ranbir delivered one of the most terrible performances in the movie Besharam. The movie badly tanked at the box-office and buffs also questioned RK’s talent. She also belongs to the Kapoor clan, a family full of superstars. The actress is known to give various hits in her long career span but one of her films Khushi was a major dud at the box-office and worst performance by the talented beauty. Kareena’s overdramatic performance left everyone disappointed. One of the major fails of Kareena’s career. The sci-fi movie which starred then lovebirds Harman Baweja and Priyanka Chopra is one of the worst movies of all the times. There was nothing good about the movie which one can talk about. PeeCee’s red coloured hair look or her chemistry with Harman, nothing made the viewers enjoy the flick. It was indeed one of the worst performances of the actress till date. Hrithik Roshan is one of the note-worthy actors of Bollywood and known for delivering some of the brilliant performances in his career. The Greek God of Bollywood also made one of his biggest career mistakes by starring in Sooraj Barjatiya’s Main Prem Ki Deewani Hoon. Hrithik’s overacting did not go well with the viewers and he received complete flak for his performance. He is the undisputed king of Bollywood who has stolen everyone’s heart with his powerful acting and charming looks. However, in the early days of his career, SRK too made some bad choices for the movie. Trimurti is one of worst films of SRK’s career. 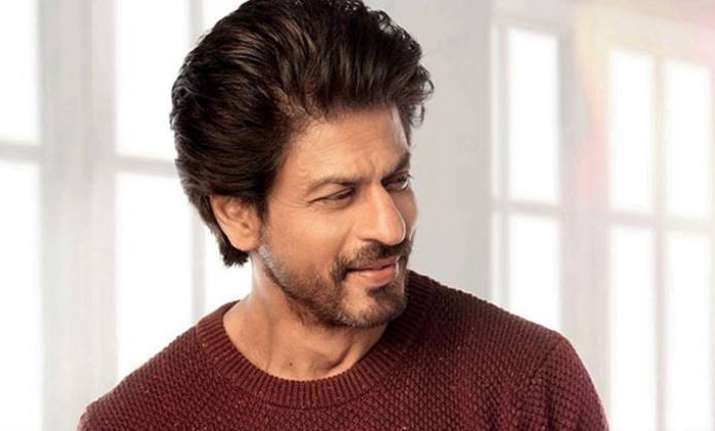